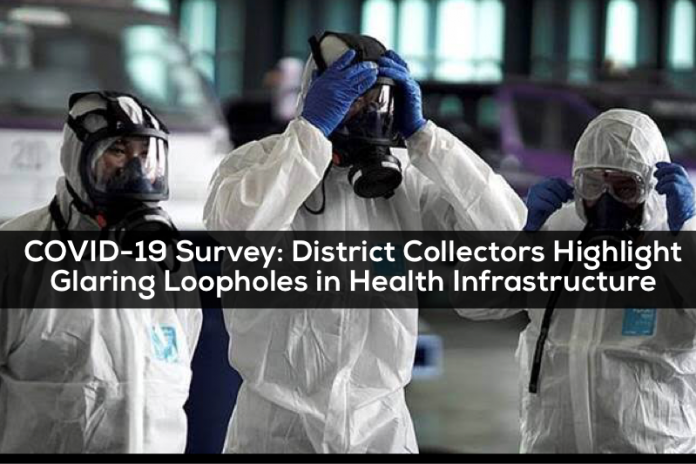 These are as follows:

The Department of Administrative Reforms and Public Grievances issued a set of posers to District Collectors and IAS Officers (2014-2018 batches) across 410 districts as part of the survey.

Their responses identified the need for enhanced preparedness through the following facts:

The survey report was released on Friday by Jitendra Singh, Minister of State in Prime Minister’s Office. As per the official, these facts will serve as a benchmark for policy makers at state as well as national levels.