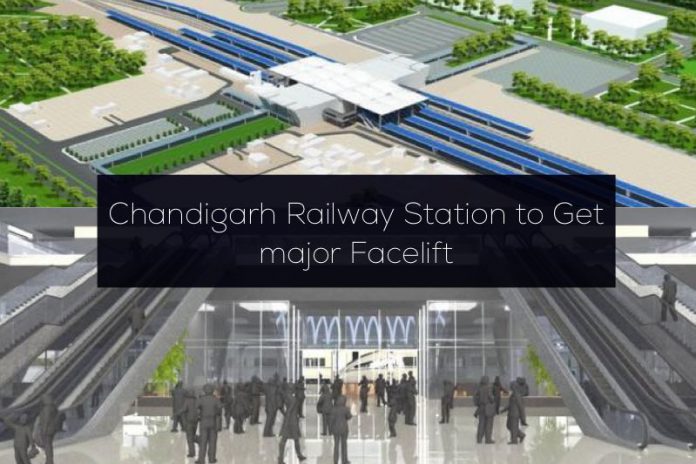 Chandigarh railway station will get a major facelift which will improve the passenger amenities. For the purpose, the Rail Land Development Authority (RLDA) has invited a request for a proposal. Bidding is scheduled to open on August 2.

The project, dubbed a “light-house project”, will have the contractor develop the scheme and once the technique is established it will be replicated on all the station development works to be carried out on the Indian Railway Network.