After a much flip-flops and wait, finally Air India has announced the final date and schedule of Chandigarh-Bangkok flight.

Aircraft to be used: A-320 Neo Aircraft

Number of Flights: 4 flights per week

Timings: Departure from Chandigarh to Bangkok: 1.30pm & Arrival to Chandigarh: 9.30am

The Chandigarh-Bangkok flight was first announced in September last year by Air India during launch of first Air India Express flight from Chandigarh to Sharjah. The flight service was to start in April, but was deferred to May due to a delay in procuring aircrafts.

Bangkok will be the third international destination from the Chandigarh international airport. Indigo and Air India’s subsidiary, Air India Express are already running Chandigarh-Dubai and Chandigarh-Sharjah flights since September 2016. 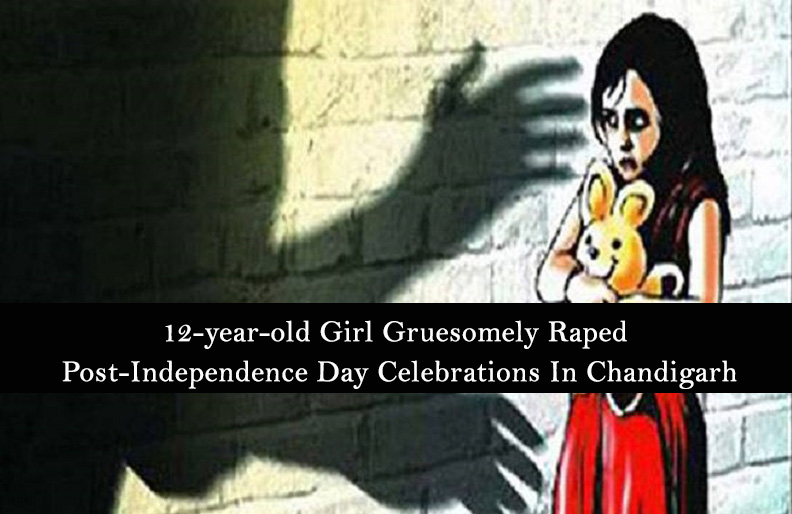