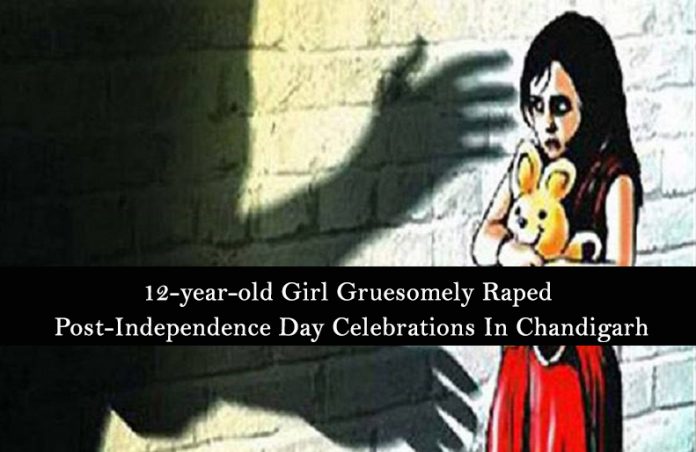 Chandigarh has boasted being the harbinger of modern and free thinking in the country alongwith being the safest city relative to increasing crimes in rest of the country. However, shameless increasing crimes especially children is spreading a fear in the residents here concerning about their and their children’s security.

What can be worse than a rape incident on the proud day, India’s Independence Day. The day when the whole nation’s security is up in high alert, a minor girl of age 12 years became the victim of sexual assault when she was on her way back from her school’s independence day function.

The class 8th student was abducted when she took a short-cut to school through the children’s traffic park in Sector-23 when a man stopped her, pulled her aside and raped her.

“She was on her way to school and entered the park from the back gate,” said Chandigarh’s senior police officer Eish Singhal. Based on the statement of “the traumatised girl”, the police said only one person armed with a knife, was involved.

She was taken to the government hospital in Sector-16 for a medical examination which confirmed sexual assault. She was later produced before a magistrate to record her statement to fortify the case.

The police are checking CCTV footage in the neighbourhood for clues.

Just few days ago, Chandigarh had held a “Bekhauf Azaadi March” to assert women’s right to be anywhere and anytime, when Varnika Kandu, victim of stalking, herself had to undergo victim-shaming for being on roads after hours.

The police says that the there wasn’t much traffic on the road on Tuesday due to the Independence Day celebrations and there were fewer people in the park.
A case of kidnapping, wrongful restraint and rape has been registered.
According to the National Crime Records Bureau statistics, Chandigarh’s crime rate against children:

RELATED: Over 400 Children In Tricity Are Sexually Abused In 3 Years And Chandigarh Has Highest 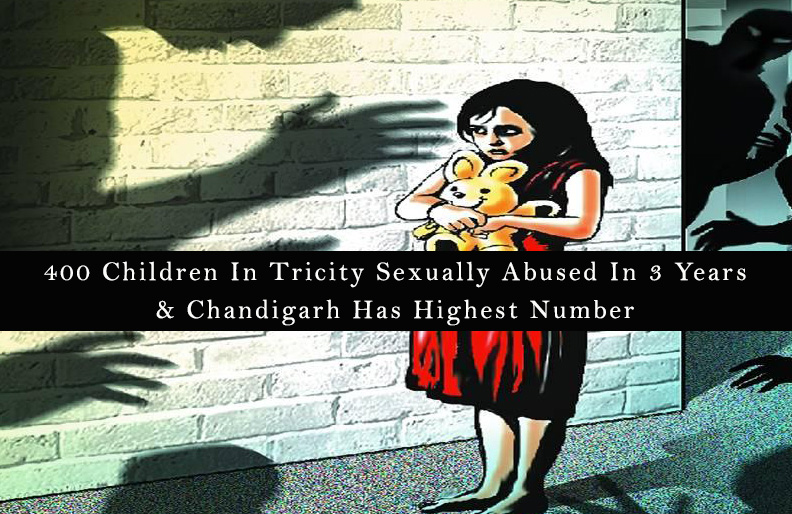