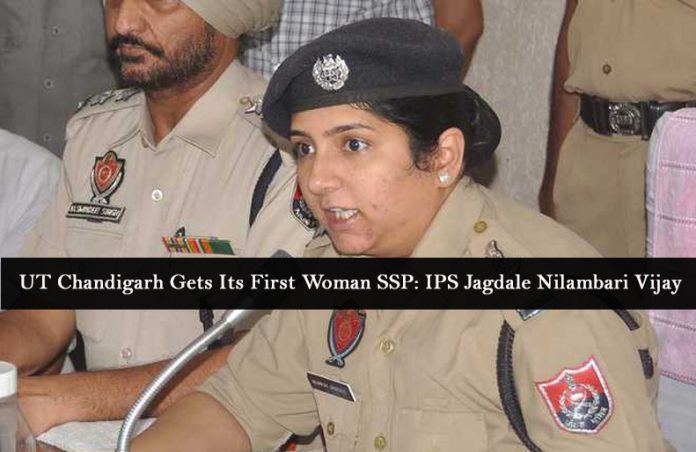 Talking to media persons, as quoted in The Tribune, the 2008-batch officer revealed her priorities in the UT. She said that maintenance of law and order in the city and safety of vulnerable sections, including women, would be her main priority.

She also assured that elaborate security arrangements were being made to maintain law and order in the wake of verdict in the case of Dera Sacha Sauda chief in Panchkula on August 25.

Chandigarh had been in national and international news for all the wrong reasons involving women security. About this, she said that special efforts would be made to ensure safety of vulnerable sections including women. She also appealed to city residents to cooperate with the police for better police services.

Speaking about the upcoming Panjab University student elections, the SSP said that resources and manpower is being verified to chalk out a proper plan so that the elections are carried out in a peaceful manner.

Earlier, IPS officer Jagdale Nilambari Vijay was posted as the commandant- cum-deputy director (indoor) at Maharaja Ranjit Singh Punjab Police Academy, Phillaur. She had served in various districts including Ludhiana, Ropar and Pathankot. The post of the SSP in Chandigarh had been lying vacant after Sukhchain Singh Gill, a 2003-batch IPS officer, was repatriated to Punjab in December last year.

SP Eish Singhal was presently officiating as the UT, SSP. 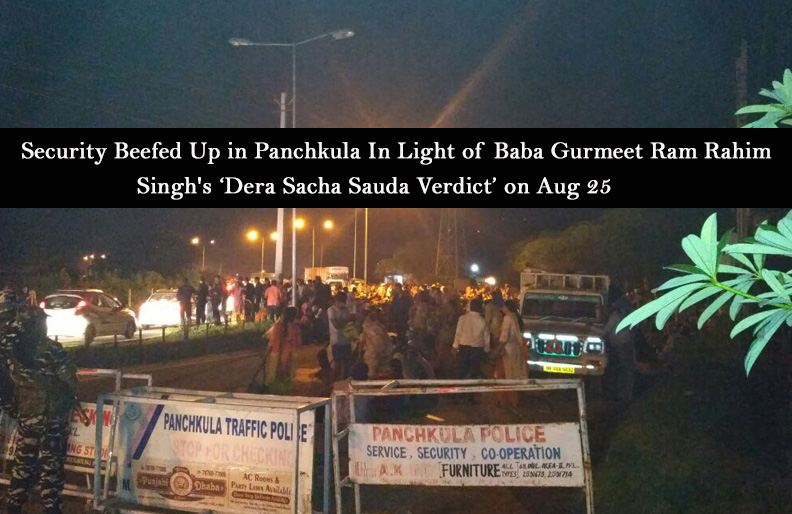