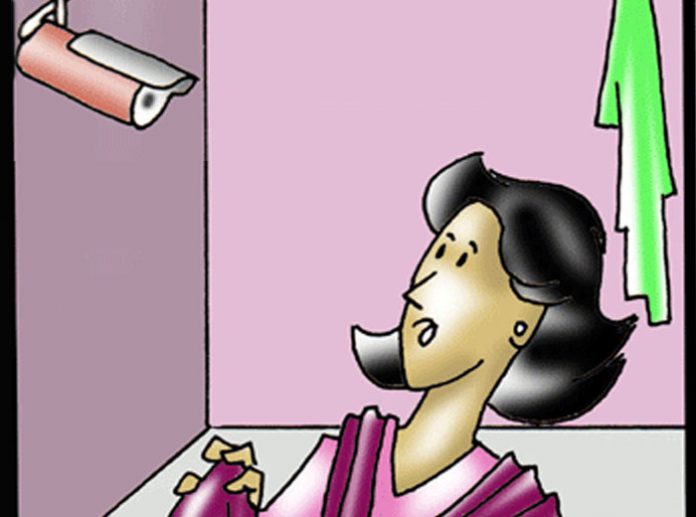 Sexual offences against women are on the rise. An incident has been reported in Sector – 16, where six women found a CCTV camera installed in their PG washroom.

The house owner and his two minor sons also stay on the same premises. The women did not lodge a formal complaint, but have accused the 17-year- old son of the owner.

The women discovered the camera in the washroom two days back. Outraged, they decided to seek the police’s help and met the UT SSP Nilambari Vijay in this regard.

Most women folk rent accommodations in PGs because of work and study. Out of these six women, some are employed in Chandigarh while others are here for preparation of competitive examinations.

What Action Will Be Taken Against The Sexual Offenders?

As of now, the police team has recovered a camera from the premises. They are waiting for forensic report from Sector – 36 laboratory to proceed with the investigation. Nothing objectionable was found on the camera.

What We Need To Do About It

Girls, please stay alert. As a safety measure, one should check thoroughly for webcams or other types of camera installed in trial rooms, changing rooms and restrooms at any kind of public or private premises.

And, MEN, stop being perverts!