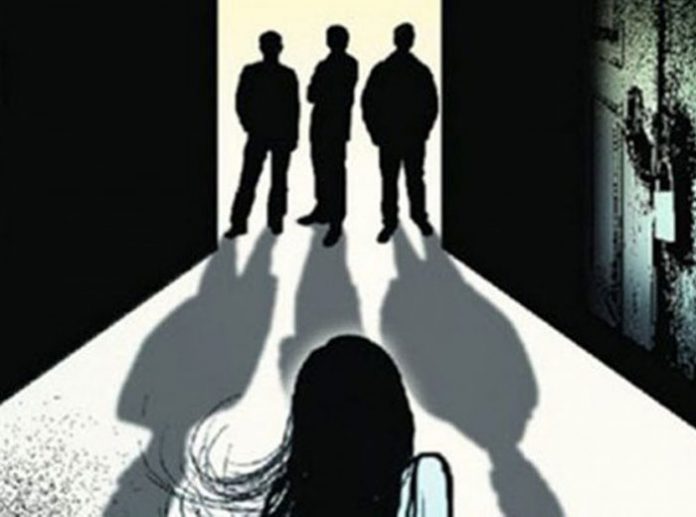 Like many other big cities in the world, unfortunately Chandigarh is also developing an ugly underbelly that is evident from the rising number of crimes against women here.

A 14-year-old girl from Parwanoo was brutally gangraped by four men over five days.

The victim knew one of the rapist, as he and her father work as taxi drivers. He is a resident of Saharanpur, UP, and for the past one year near the house of the minor girl in Parwanoo.

He lured the girl on the pretext of buying her new clothes and brought her to his home in Chandigarh.

The girl told the police that the man raped her several times in four days. On Saturday, three of his friends joined him and ravaged her. She said she managed to escape on the pretext of relieving herself. She reached the Sector 34 park around 2am, where she met a man and narrated the incident. He informed the police and cops from Sector 34 reached the spot.

Police informed the child helpline and counsellors also reached there. The girl was taken to GMH-16 for medical examination, which confirmed gangrape. Police then moved the girl to children’s home in Sector 15.

The Sector 34 police had nabbed the accused from his home and on Monday produced him in the local court, which sent him in one-day police remand.

The UT police are investigating sex racket angle in this case.