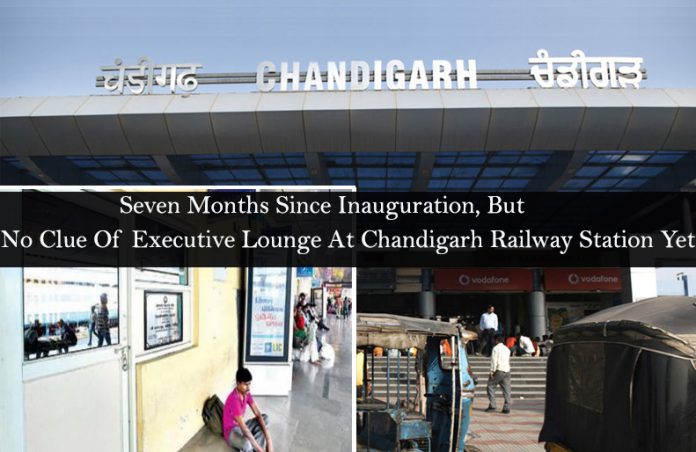 Passengers travelling in executive class had a reason to cheer when seven months back executive lounge at Chandigarh railway station was inaugurated, but the lounge is still to see the light of the day. The railway board has not included Chandigarh in the list of stations to start the facility.

Recently, a list of 50 stations was released by the railway board where executive lounges will be managed by the Indian Railway Catering and Tourism Corporation (IRCTC), but, surprisingly, it had no mention of Chandigarh railway station. The reason given is ‘as the Chandigarh railway station comes under Ambala division, there is not enough to maintain another on a regular basis.’

The lodge was inaugurated by MP Kirron Kher on October 3, 2016.

Facilities Available in an executive lounge are easy chair, bathing, towel kit, paid buffet and LED TV for passengers. But it doesn’t have the provision of AC. The passenger has to pay Rs 150 for two hours.

Meanwhile, the lounge is lying locked these days.Executive passengers wait in the normal rest rooms at the station. 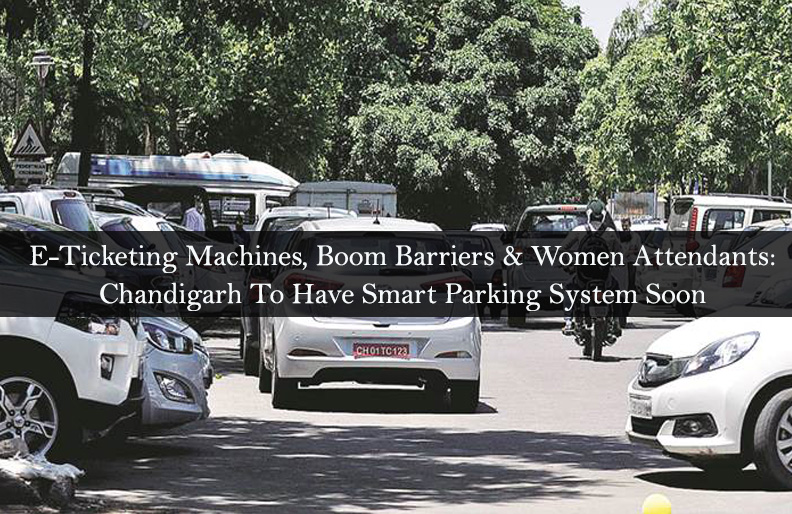