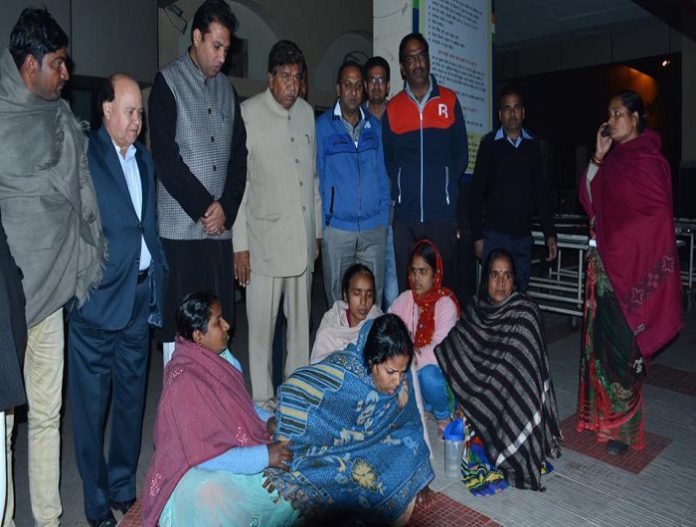 Yesterday, a chlorine gas leak in the HUDA water works created a bedlam in Panchkula. As a result, 40 people near Sector 17 had to be hospitalized. Most of the victims were women and children.

Luckily, the gas leak did not do any major damage.

Barring two people, rest of the victims were discharged. A girl and a woman were put on oxygen as a preventive measure.

The leak had happened in Rajiv Colony water works facility in Sector 17. The leak affected people(mostly labourers) from Rajiv and Indira colony. Panic spread after the victims complained of nausea.

Patients complained that no administrative official attended to their needs .

Gas Cylinder Disposed Off In Ghaggar

Chlorine is used for water purification. The cylinder containing 3-kg gas in it, was lying in the premises for many days.

A waterworks security guard had spotted the gas leak. During the loading of the cylinder, the gas leaked in the entire vicinity. The gas cylinder has now been disposed in Ghaggar.

Do you feel HUDA will take any concrete action after such a serious step? Leave your views in the comments section given below.

Also Read: Panchkula To Soon Get Its First Multi-level Parking