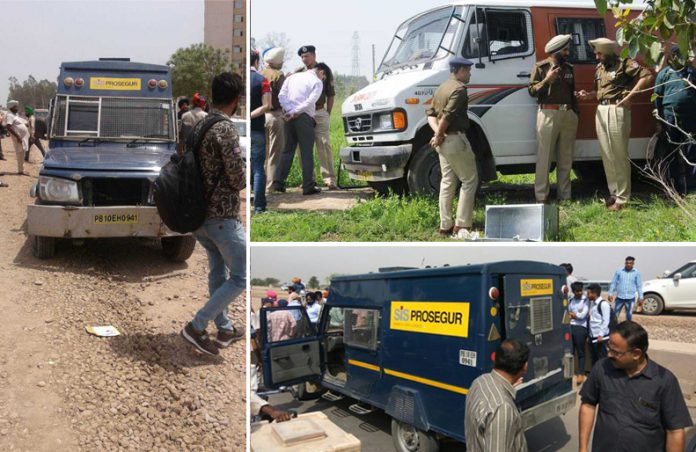 What seemed like a Bollywood style heist, armed men robbed a Axis Bank van on Chandigarh-Patiala highway near the Chitkara University and looted Rs. 1.33 crore.

Unidentified men came in a Scorpio, fired at the van driver and left him injured before looting the money. The injured van driver has been hospitalised and his condition is said to be critical.

This is one of the biggest cash loots in the area in recent times.

The initial investigations have suggested that the robbers came in two vehicles. Robbers in one Scorpio robbed the van, while the other vehicle was used as cover. It is maintained that the Scorpio had two different number plates-one in the front and the other at the rear.

The police has sounded an alert across the state. The highway police have been told to randomly check vehicles.  The police have also started frisking people on all buses leaving the state through the Rajpura-Ambala highway. They believe the cash must have been distributed by now and is likely to be taken out of the state by buses.

Sources in police said they suspected a Ropar-based group of three men, who were already wanted in a murder and robbery case. 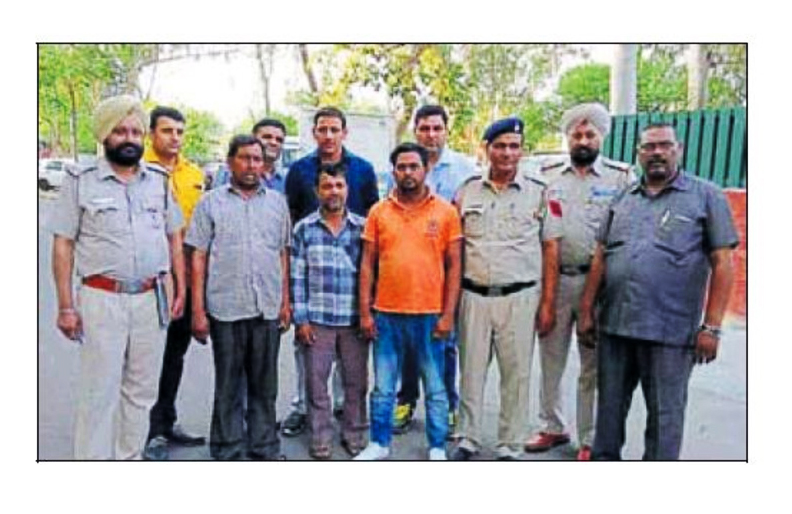