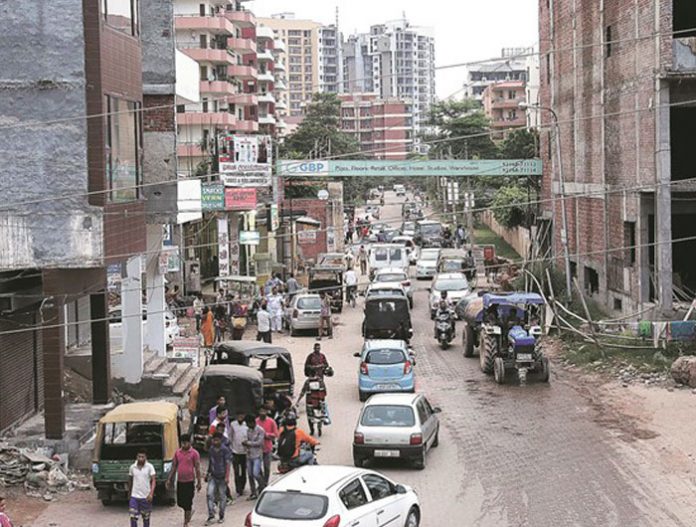 Finally, there are signs of respite for daily commuters in the Tricity. The construction of a 700-meter-long road is has been planned between Sector 20, Panchkula, and Peer Mushalla.

A bridge has also been proposed on Ghaggar river to aid the vehicles plying from Sectors 25 and 26, Panchkula.

A high-level committee of planning and development officials from Haryana, Punjab and Chandigarh met on Friday and arrived upon this decision.

What The Master Plan Committee Says About The Traffic

Surveys and observations have revealed important and crucial facts about the traffic flow in UT. Traffic between Mullanpur-Panchkula route, Kansal-Zirakpur-Panchkula is directed towards Chandigarh without any logical reason. This project has been implemented to reduce traffic congestion across two important routes in Chandigarh — Madhya Marg and Dakshin Marg.

Other Decisions That Taken In The Meeting

How Will The UT Benefit From It?

All in all, it will benefit the traffic management in the city by diverting inter-state transportation. It will prevent approximately 1.5 lakh vehicles(from nearby areas in Punjab and Haryana) from entering the city on a daily basis.

According to the proposal, the ring road will connect five main destinations in and around the Tricity.

There is also a likelihood of linking the ring road to the expressway project near Mullanpur and Banur on the way to Mohali.

Also Read: Chandigarh Gets Its First 3-D Zebra Crossing. What a Depth Illusion It Is!