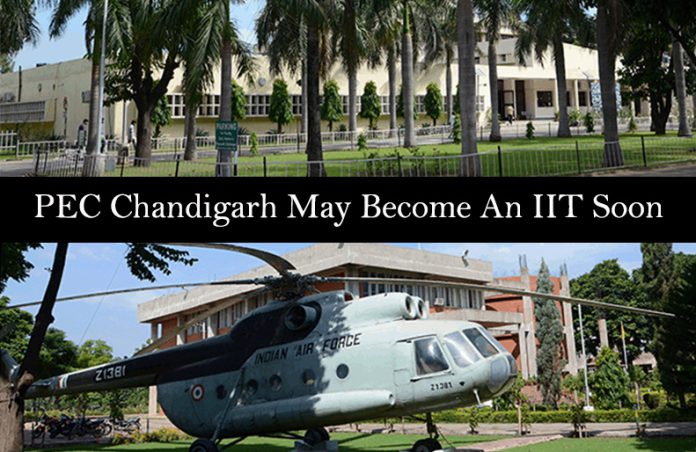 The administrative corridors in the union and PEC University of Technology are hot with ironing out wrinkles in the final leg of discussions on the coveted IIT status to Chandigarh’s PEC.

The status would come as a due accreditation to the engineering institute that has over the years has attracted the best of brains in the country and the proud alumnus of the institute are earning accolades in every field they are working across borders.

THE OTHER SIDE OF THE CELEBRATION

UT Chandigarh will loose their 50% reserved seats in the PEC and all the seats will be open for students from all over the country.

This quota condition is among the top most for an engineering institute turning into an IIT.

According to Times of India, UT administrator V P Singh Badnore and officials have reportedly said to deal with the changed quota scenario, and suggestions were mooted that the total number of seats could be increased after getting the IIT status.

Usually, IITs admit students who have IIT-JEE rank between 1 and 1500. As the institute will get the IIT status, it will have its own governing body for increasing the number of seats. As per the present strength, there are eight under-graduate (UG) courses available at PEC campus. In all, there are 667 seats. Of these, 300 seats are for UT pool.

JOURNEY OF PEC THROUGH ADMINISTRATIVE CORRIDORS TO GET IIT STATUS

The then Punjab government sent a proposal to the union government for converting PEC into IIT .

The proposal was accepted in-principle.

It was proposed to convert PEC into IIT OR an institute of national importance in the 3rd year of the third five-year plan, provided the Punjab government provides financial assistance.

However, the Punjab government agreed to continue financing the institute after conversion to IIT, the decision was deferred to be taken to the fourth five year plan.

Punjab was reorganised and the matter took the backseat.

1996: AFTER THREE DECADES MATTER REVIVED
The then Home Secretary, Anuradha Gupta revived the matter to upgrade PEC into an IIT. Following her advice, the principal of PEC submitted a note for the upgrading to a National Institute of Technology (NIT).

2001: MEETINGS BETWEEN CENTRE AND PEC

PEC authorities and UT administration officials were called for a meeting for upgrading PEC when Centre had decided to upgrade technical institutions.

2003: PEC DEEMED TO BE UNIVERSITY- PEC UNIVERSITY OF TECHNOLOGY

PEC was notified as a deemed to be university and its name was changed from Punjab Engineering College to PEC University of Technology.

State exchequer of  Government of India, R S Gujral, again revived the matter. In a meeting between top officials of the UT administration and MHRD asked PEC to draft and submit a proposal for upgrading it to an IIT or NIT. Following this, the proposal was sent to the secretary, MHRD, on May 9, 2014.

ALSO READ: 5 Types Of Professors You Will Meet In College 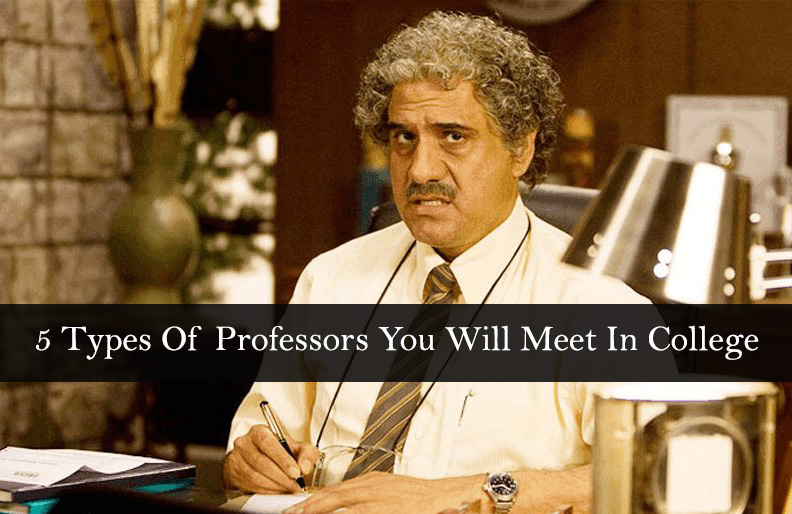