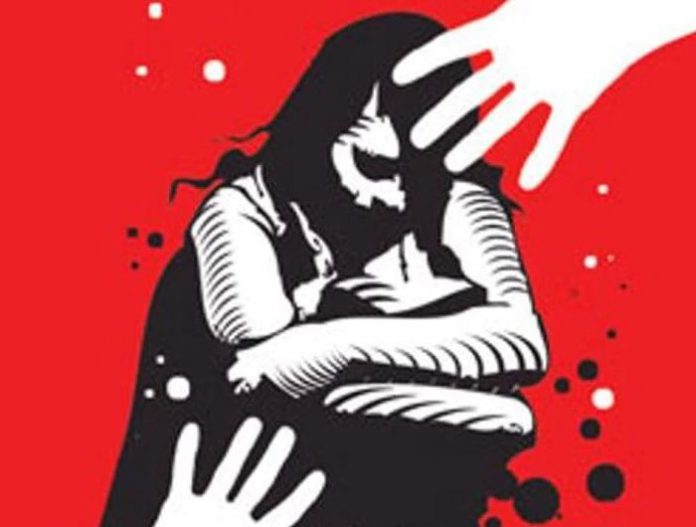 A girl’s body had been discovered in the bush cover just opposite Mayo Hospital, Sector – 69, Mohali. This sensational murder has rocked the very innards of the tricity. Now, another astonishing fact has come to light. The 17-yr-old girl had been raped before she was stabbed to death in a gory manner.

Her body was found by a boy who worked in a tea stall nearby on November 14.

The girl and her family were living in Mataur village. All of them hailed from Uttar Pradesh. The girl worked as a babysitter in Sector 69.

The Girl Had Been Killed Five Days Ago

When her body was discovered it had been infested by maggots. On the basis of this fact, the forensics experts have concluded that the girl had died five days ago. Moreover, the last time she was seen alive was on the evening of Nov. 9.

10 Stab Wounds Have Been Found On Her Body

Postmortem reports revealed that the girl was sexually assaulted before being killed. She had at least ten stab wounds on her body – in the abdomen, stomach and the back. These wounds indicate more than one person was involved in the murder. The police have submitted viscera samples for further testing.

The victim’s father filed a missing person compliant at the Phase-8 police station on Nov. 11. He said, “On that day, my son went to the house where she worked. However, the family didn’t cooperate initially. My daughter could have been saved if the complaint was filed the same day she went missing.”

Earlier in November, two men had been sentenced to life imprisonment for the 10-yr old. Hope justice is served quickly in this case as well.