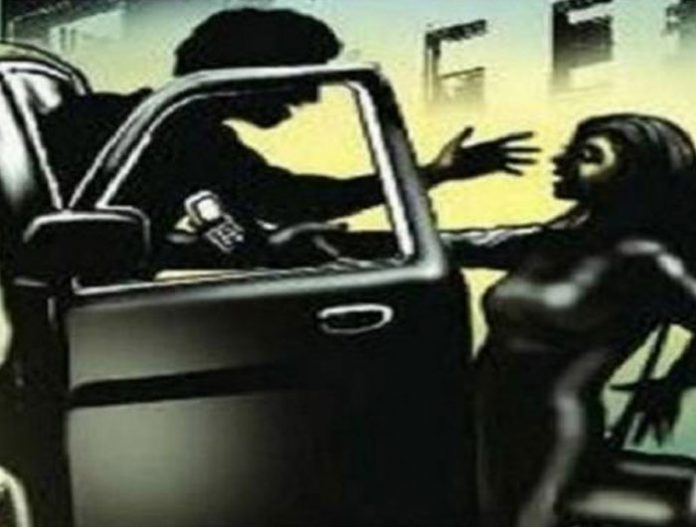 A shocking case of a girl being abducted outside her college has put a big question on the security of the girls on the road. A recent case of an 18-year-old girl who hails from Panipat being abducted by a Panipat youth and his friend from outside the MCM DAV College, Sector 36 has undoubtedly made Chandigarh to ponder on safety of women.

The victim is a first year arts student at the college. The accused is her friend and over a week ago they had an argument after which the girl stopped taking his calls and blocked his number. The duo, Vikrant (20) and Yash (19) who are studying in a college at Panipat had pulled the girl in a Chevrolet Beat car while the girl was on her way to the PG accommodation in Sector-23 with her friends.

She was later freed

The accused had to let her go after the victim kept shouting for help. The victim was found crying at Hallomajra after which she informed the police. The accused have been arrested from Solan after their mobile tower informed the police about their location. A case has been registered under Sections 341 (wrongful restraint), 354 (sexual harassment), 365 (kidnapping or abducting with intent secretly and wrongfully to confide person), 506 (criminally intimidation and 120-B (criminal conspiracy) of the Indian Penal Code.