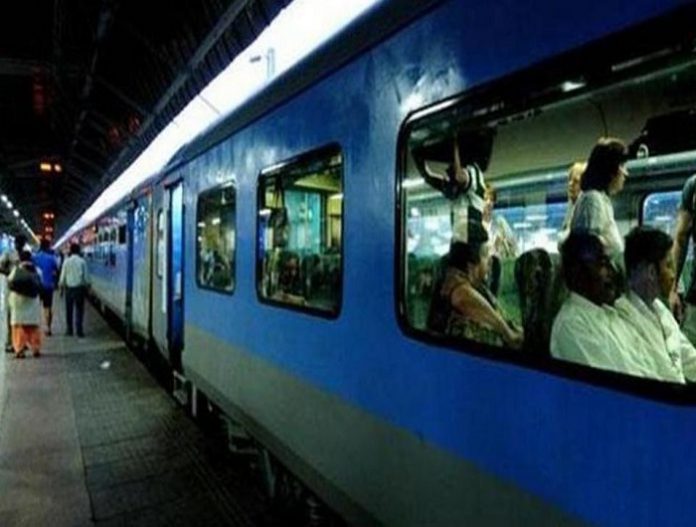 Northern Railways is hot on mulling whether it should introduce special trains or increase number of coaches of the existing ones in Chandigarh-Delhi route. This step is being taken to meet the passengers’ demand as the airport will be shut down for 15 days in February 2018.

RELATED: Chandigarh Airport to be Closed for 15 days in February. Here’s Why

On December 12 , Punjab and Haryana high court asked whether the railways could extend or expand its fleet for the given time period. Railways are now devising a strategy on the proposal.

Trains Or Coaches to be Increased as per Demand

Divisional Railways Manager Dinesh Kumar said that the number of coaches or trains, whichever is feasible, will depend on the demand.

During this time, Chandigarh International Airport will be closed for the repair and upgrade work on the runway. 27 domestic flights to Delhi, Mumbai, Hyderabad, Bengaluru, Srinagar, Leh, Jammu and Jaipur operate from the Airport. The number of passengers commuting per day from the airport is around 4,000-5,000.

Do you think the arrangements made by the railways will accommodate enough passengers? Leave your views in the comments section given below.

Also Read: Solution for Flying During Foggy Days Not Seen Until 2019