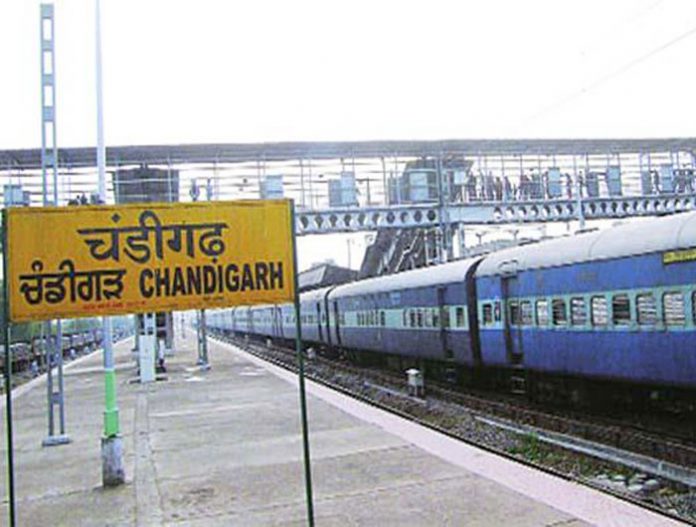 Oh dear, there is a flurry of problems for HC! Due to the ongoing closure of the Chandigarh Airport in February, the commuters are facing a crisis situation. Punjab and Haryana high court (HC) has asked the Northern Railways (NR) to sort out the matter.

The HC has given the railways two options – either increase the number of coaches of the existing trains commuting between Chandigarh-Delhi or press more trains into service.

The HC issued a notice to the Railways after resumed hearing of the petition submitted by the Chandigarh International Airport Limited (CHIAL). The bench of justices AK Mittal and Amit Rawal was told that the airport would be closed due to the repair and upgrade work of the runway. The period of closure would be from Feb.12 -26. All the airlines had been informed about the closure and made changes as required.

Operational hours are upto 4 pm. This will continue till the repairs are over.

As cited by CHIAL, this closure had been made for increasing the runway length from 9000 feet to 10,200 feet. This will be done to accommodate the wide-bodied international aircraft. This will enhance flights to long haul destinations – The UK, Canada and Australia

HC has sought the Northern Railway’s response by Dec. 20. It has also asked CHIAL to submit a status report on the upgrade of the runway.

Also Read: Chandigarh Airport to be Closed for 15 days in February. Here’s Why