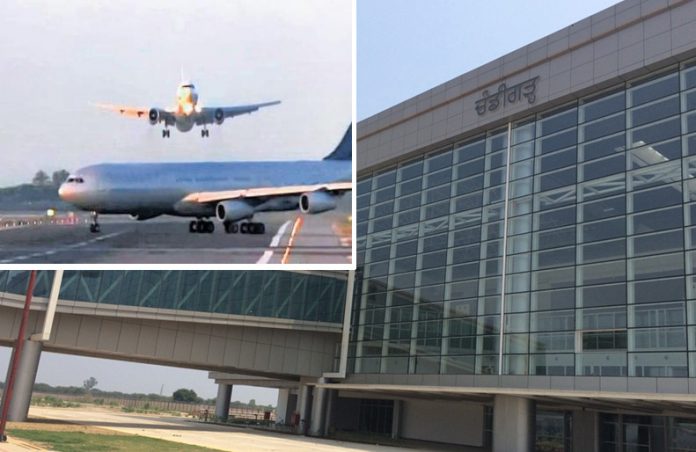 What it seemed like a Bollywood like dramatic climax, two planes about to clash just saved at the last moment! That’s what Chandigarh International Airport witnessed. Air Vistara was ready to take off and IAF plane was landing on the same runway!

Delhi bound Air Vistara with 151 passengers on board was scheduled to take off at 3.20 pm. It had the permission to depart and was accelerating on the runway. Just the same moment it got the message to abort the flight. Reason being, Indian Air Force’s IL-76 cargo plane was already permitted to land on the SAME runway.

The Air Vistara flight got delayed and left past 5 pm.

Air Travel From Shimla to Delhi at Rs. 2500 per hour. First UDAN for Aam Nagrik