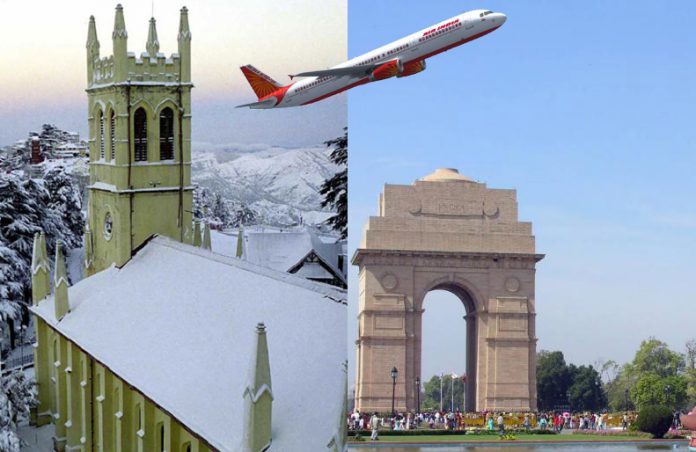 And the first regional flight under the scheme will be between Shimla and Delhi. PM Narendra Modi is going to flag off the first flight today.

“Airfare for a 1-hour journey of appx. 500 km on a fixed wing aircraft or for 30 minute journey on a helicopter would be capped at Rs. 2,500,” the PMO said. It also added, “This with proportionate pricing for routes of different stage lengths and flight duration.”

The government will provide air connectivity to unserved and underserved airports in the country.

The UDAN Scheme is a key component of the National Civil Aviation Policy (NCAP) which was released on June 15, 2016.

The connectivity is being provided at a subsidized fare of Rs 2,500 for per hour of flights. The aviation ministry will fund the subsidy by charging a landing fee on airlines operating on the trunk routes.