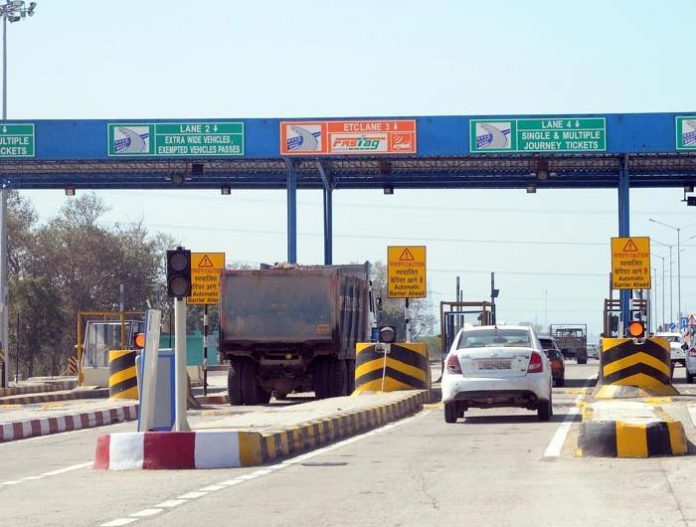 Commuting between Patiala and Chandigarh is now completely hassle-free, thanks to the recently constructed silken smooth four-laned Zirakpur-Patiala highway. But, commuters will have to shell out Rs 65 at two two toll booths between two cities making travelling costlier.

There are two toll booths – one between Zirakpur and Rajpura, and another on the Rajpura-Patiala road, charging Rs 30 and Rs 35, respectively.

The road connects Chandigarh to the Malwa belt in Punjab, including Sangrur, Mansa, Bathinda and Fazilka districts, besides parts of Haryana.

The 50-km project, with an overall expenditure of about Rs 600 crore, is being executed by the subsidiary of a Russian construction company.  Earlier, the project was hanging fire as there was delay in constructing a flyover at Banur.

The project of four-laning of this stretch of the Chandigarh-Patiala highway (NH-64) is “nearing completion”, as informed by the Punjab government through the public works department (PWD) to the National Highway Authority of India (NHAI). Once completed, expected by next month, it will be handed over to NHAI and toll charges will become operational.

NHAI is considering a plan to construct a flyover at the Chhatbir junction for easy and safer commute on the Zirakpur-Rajpura stretch.

“Initial studies for a flyover have been done. A proposal still needs to be sent to the ministry of road transport and highways,” the official said, adding, “Since the completion of the Airport Road, traffic to and from Mohali that passes through the junction has increased manifold. According to a recent estimate, the highway has more than 40,000 PCU (passenger car unit – a unit to assess traffic-flow rate on a highway) per day.”