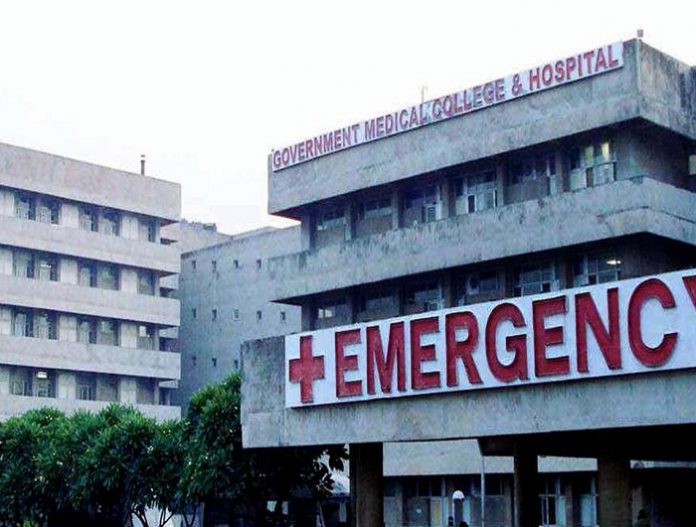 On Monday afternoon, a leakage was reported at the Government Medical College and Hospital (GMCH), Sector 32. The leakage was found in the liquid oxygen cylinder pipeline. This fault was repaired in an hour.

As reported by the sources, as soon as the leakage was reported, the supply was immediately diverted safely which avoided any sort of major delay in the operation schedule.