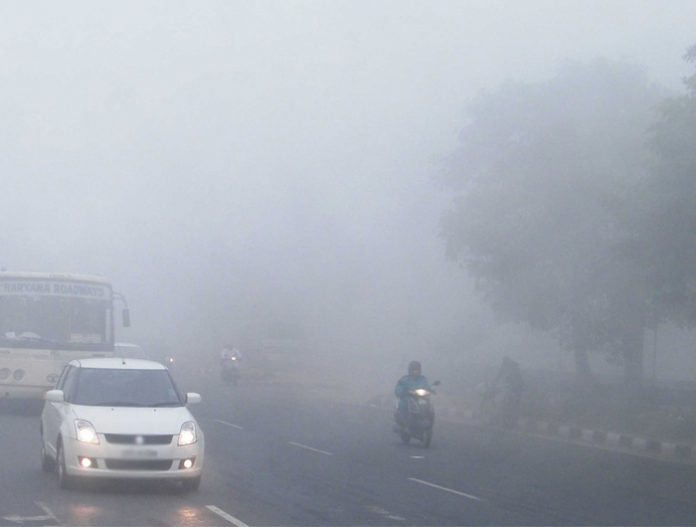 Tricity residents should prepare themselves for more shivers this week. On Tuesday, weatherman had predicted that the temperature would dip further because of the snowing in hills. Dense fog will engulf the city for the next five days.

As a result of the cold wave, the temperature would drop in Chandigarh and various parts of Punjab and Haryana . The temperature on Jan. 2 was four degrees below normal at 16.4ºC. The night temperature was at 8.7°C. However no rain was predicted.

In 2017, at this time of the year, it was comparatively warmer, as the maximum temperature was 24.4°C.

Here are some useful tips that you must follow while driving in fog:

With the air operations being affected with dense fog, airlines have requested travelers to confirm their flight status before leaving for airport: