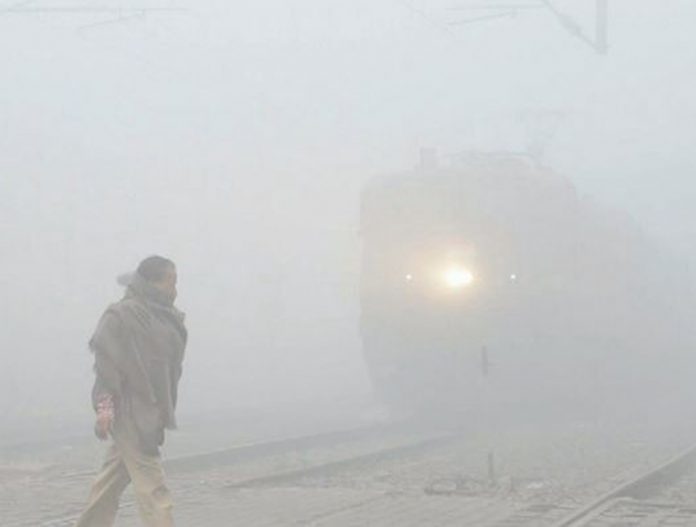 The passengers on Delhi-Chandigarh morning shatabdi (12011) had the undergo an ordeal as the train which was scheduled to reach its destination in 3.5 hours, was delayed by 9 hours. It reached Chandigarh at 8 pm when its scheduled time was 11.05 am.

Dense fog in several parts of Haryana resulted in the delay.

Rail and air operations are being the worst hit with dense fog engulfing the region since January 1. Most of them are either delayed by hours or cancelled.

Flights Cancelled and Delayed Due to Fog

Due to the poor visibility, air operations were badly hit. Four flights were cancelled and 13 were delayed.

Morning flights between 8 am to 10 am had to be cancelled. Of the cancelled flights, 3 were on Chandigarh-New Delhi route, and one was Chandigarh-Leh.

Air Asia and Air Vistara’s flights could also not operate on time.

Indigo has suspended its Delhi 8 am flight on 3rd and 4th January. Spicejet has also changed its timings from 8.30 pm to 2.15 pm.

The train was supposed to arrive by 7 pm, but it finally reached Chandigarh around 8 pm.

Harried passengers vented their frustrations on the social media platform, Twitter, tagging the Union Rail Minister. Not only were they harried by the delay, they were also complained that no snacks or tea were served apart from the regular quota.