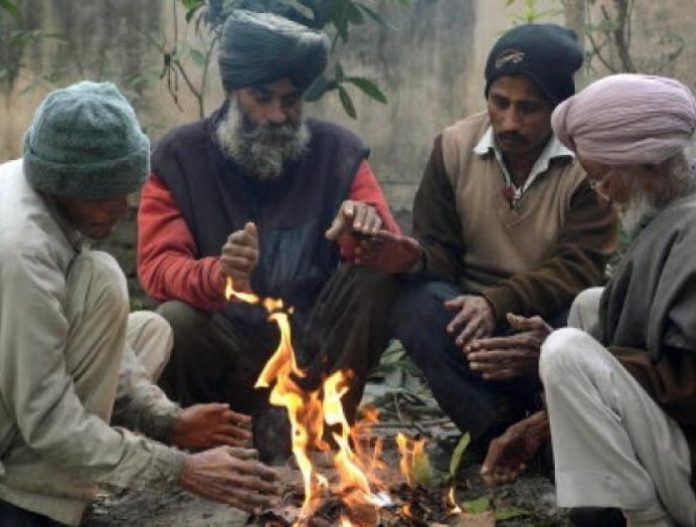 New Year welcomed us with fog and chills. Tricity had a foggy morning, with the temperature dipping as low as 8ºC on January 1. Visibility fell below 50 metres.

Although, the Met. Dept. had predicted a sunny New Year, the weather was exactly the opposite.

Weather was Coldest in 4 Years

Dense fog had also engulfed other parts of the city yesterday during morning and evening. According to Met. Dept. officials, the temperature and the fog conditions would remain same for the next 3-4 days.

The maximum temperature was three degrees below normal . There was no difference in the night temperature(7.8°C).

Passengers Face Problems as Air Flights Get Delayed and Cancelled

The visibility improved in Chandigarh only after 12.15 pm.

Poor visibility led to the cancellation of nine flights on Chandigarh-­New Delhi route.  Of these, 4 flights were of Jet Airways, 3 of Spicejet and one each of Indigo and Air Vistara.

On Jan. 1, 22 trains arrived late at the Chandigarh station.