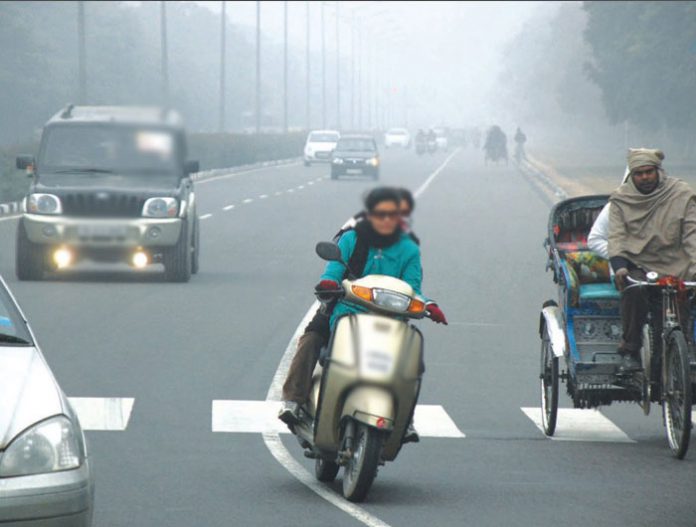 Get ready to brave the chills as 2017 winters will be colder than the previous year. At least that is what has been predicted by Chandigarh Meteorological Centre. CMC Director, Surender Paul has said that the mercury would dip further during the day as the skies would be cloudier in the days to come.

The Met Deptt has predicted ‘moderate but widespread rainfall’ in the city on December 11,12,13. These showers will be result of the movement of an active western disturbance over the region.

Surender Paul said the current cloudy sky over the city is the result of the weather system caused by cyclone Ochki, which will increase the moisture level in the air in the coming days. He said the night temperature would not witness much change in the coming days.

The highest rainfall in the city in the past five years was recorded in 2014. During December that year, 95.2 mm rain was recorded with the highest-ever 74.2 mm rainfall recorded during 24 hours on December 14.