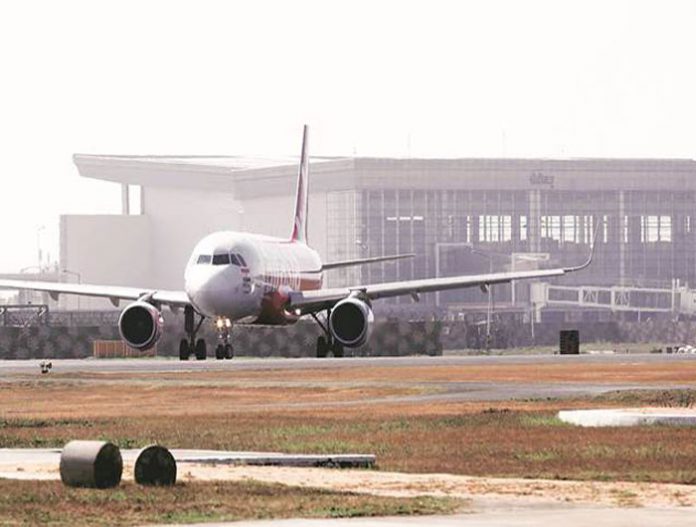 Winters are here, so is the age-old tradition of trains and flights running late. Chandigarh International Airport has resultingly changed its winter flight schedule.

The winter flight schedule, released by Chandigarh International Airport Limited (CHIAL), will be implemented from December 3 to February 17, 2018.

As per the new schedule, 29 flights will operate from the airport, starting at 6.55 am till 3.30 pm. The first flight to land on Chandigarh airport will be from Delhi.

As revealed by CHIAL PRO Deepesh Joshi, the schedule for Jet Airways was yet to be confirmed and would be revised after December 7.”

Flight operations in Chandigarh usually are hit due to fog and resulting low visibility. Already due to airport runway repairs, the airport operations have been reduced to 5 am to 4 pm from October 3 to March 31, 2018 and on Sundays, there are no flight operations.