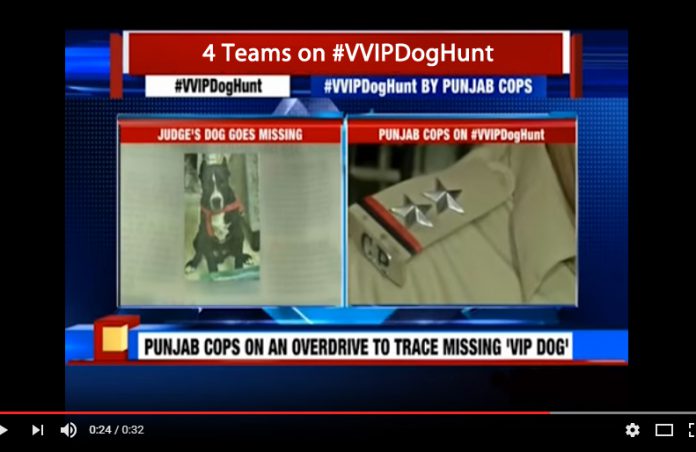 Talk about love for dog and power, well, Chandigarh has the most amusing story to tell.

A Judicial Magistrate First Class (JMIC) lost his beloved six-month-old pit bull puppy, Mogambo, and the Chandigarh police has launched a massive drive to find it. The dog was stolen from outside the judicial officer’s government house in Sector 19.

It is said that the school students stole the puppy and the police is scanning nearby schools to nab the thieves. The SHO has already visited the ‘scene of crime’. CCTV cameras are being investigate. When Mogambo could not be traced for a day,  the police registered a case of theft at the Sector 19 police station. 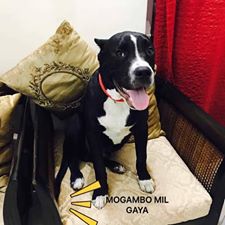 Mogambo was found this afternoon. It was left in the house’s backyard. 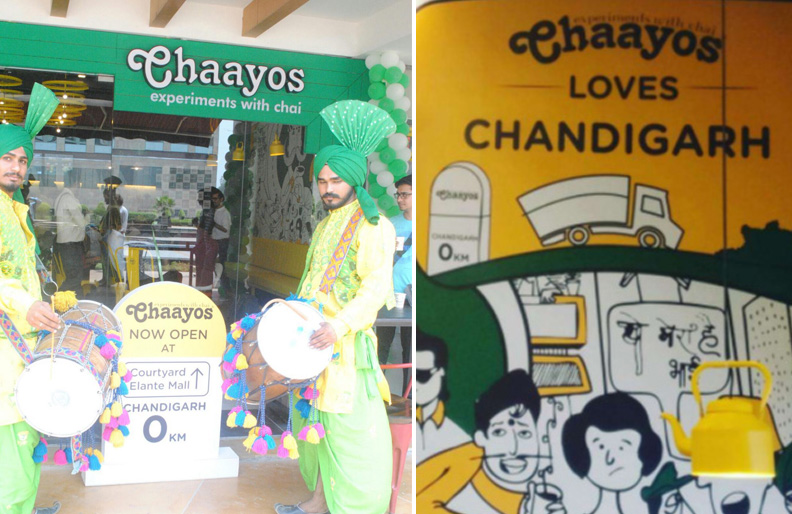