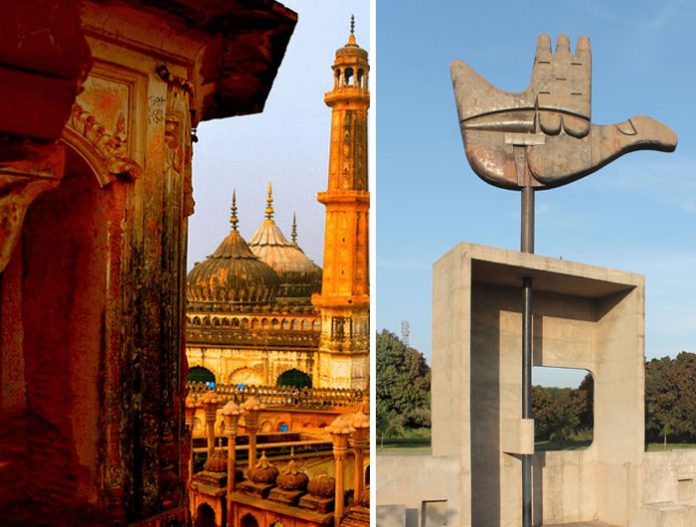 Amidst the news of flights being cancelled and removed from winter schedule at Chandigarh airport, an addition of a new destination is a breather for travel-lovers in the region. From December 12, a direct Lucknow-Chandigarh flight will start operations.

♦ Frequency of flight: Once a week on Tuesdays starting December 12 to March 20 till further orders.

♦ Timings: The flight will arrive from Lucknow at 12.40 pm and will depart for Bengaluru at 1.10 pm.

♦ Flight Fare: Yet to be announced

♦ Round-trip?: Sources in Go Air said that after checking the occupancy in the sector, the flight may be made to round trip connecting Chandigarh to Lucknow too.

Already, Go Air has been operating two flights from Chandigarh to Delhi and Mumbai at 10.15 am and 10.55 am respectively.