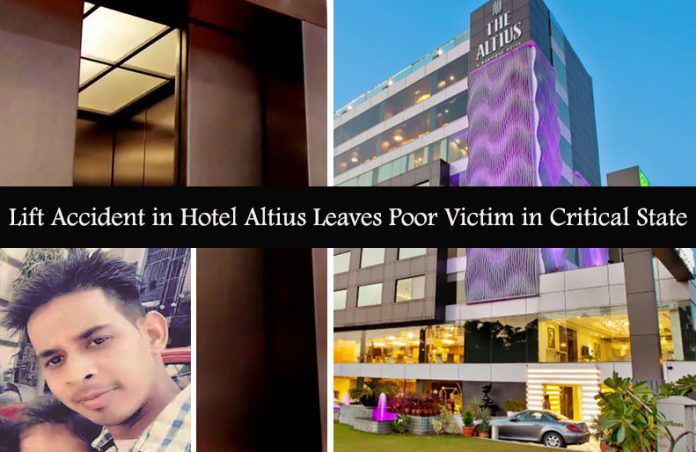 Tragic accidents in Chandigarh hotels are hitting the headlines these days.

Ten days ago, a two-year-old Madhav had a tragic death when he fell into the lift shaft of Hotel Solitaire at Manimajra. And on Saturday, another heart-rending story came from The Altius Hotel at Phase-2, Industrial Area.

21-year-old Anuj Kumar, a kitchen employee at the hotel, met with a similar incident in the lift. Though the exact reason of the accident is still not known, Anuj was spotted unconscious and bleeding profusely from the head. The incident took place on the second floor of The Altius around 4.30 pm. Preliminary information suggests that Anuj’s body was crushed by the movement of the lift.

Anuj was rushed to Government Medical College and Hospital (GMCH), Sector 32, with severe internal injuries. At night, his family shifted him to a leading private hospital in Mohali owing to the shortage of ventilators at GMCH-32.

Hotel owner MPS Chawla, a former nominated councillor of the civic body, said, “The exact reason behind the incident is yet to be ascertained. Our hotel staff members rushed the injured to GMCH, Sector 32, and the hotel management is bearing all the medical expenses of the victim. We called a team of lift mechanics to inspect the lift at the hotel.”

Inspector Jaswinder Kaur, SHO of Sector 31 police station, said, “Anuj has slipped into comma. As all the ventilators were already occupied by patients, Anuj was referred to a private hospital in Mohali on the request of his family members. The hotel owner, MPS Chawla, is being questioned in this connection. An FIR will be registered shortly.” A DDR was lodged at Sector 31  police station.
Anuj’s father died a few years back and he is the youngest among three siblings, including two sisters who are married.
Source: The Indian Express
Also Read: Number of Missing Girls From Chandigarh Sees A Disturbing Rise 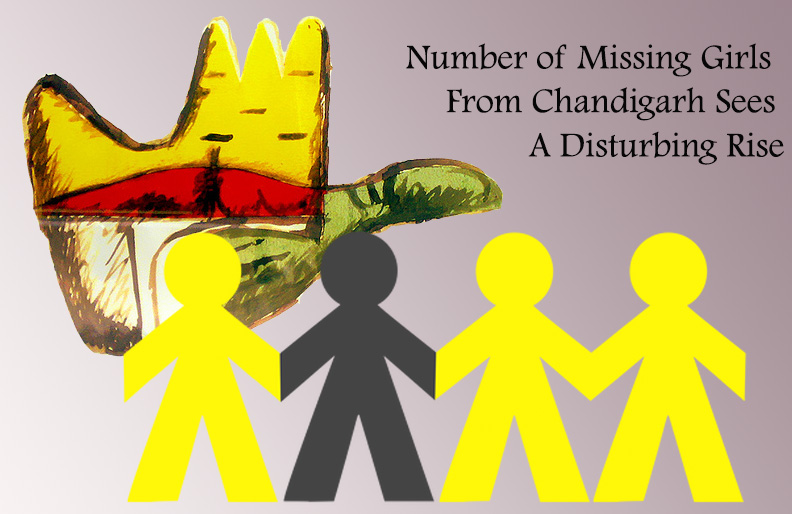