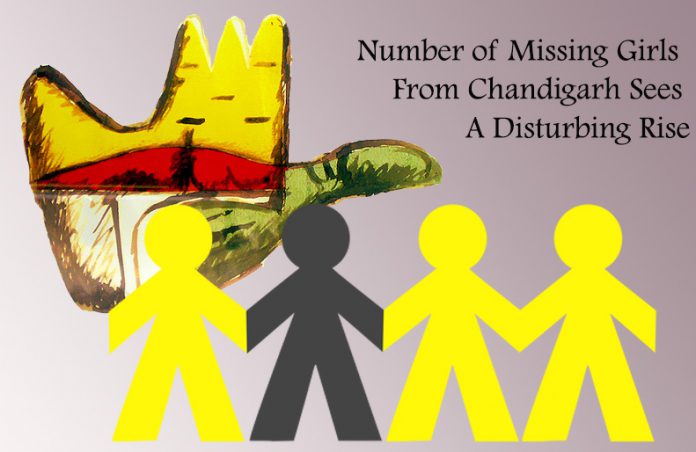 On May 25, 2017, the world celebrated International Missing Children’s Day and the figures of innocent children snatched from the safety and comforts of their homes have been rising. The increasing trend is so disturbing that it has shook the world leaders to take urgent actions immediately.

Unfortunately, our city beautiful, Chandigarh was no different.

While last year, 48 children were missing and 27 of them were girls and in just five months of 2017, already 33 children are missing and out of them 28 (85%) are teenaged girls. It is alarming indeed.

Over the past five years, 203 children up to age of 18 years had reported to be missing/kidnapped in last five years. Of these, around 143 are girls.

Police sources maintain,”Often, children, especially girls, leave the house on their own. It could be either owing to conflict with the parents or even love affair. Also, most of the girls are from middle class families. In such cases, the police usually register a case under Section 363 (kidnapping) and 366-A (procreation of minor girl) of the IPC.”

Do you know a 17-year-old girl from Manimajra has been missing since March 3 and still remains untraceable! 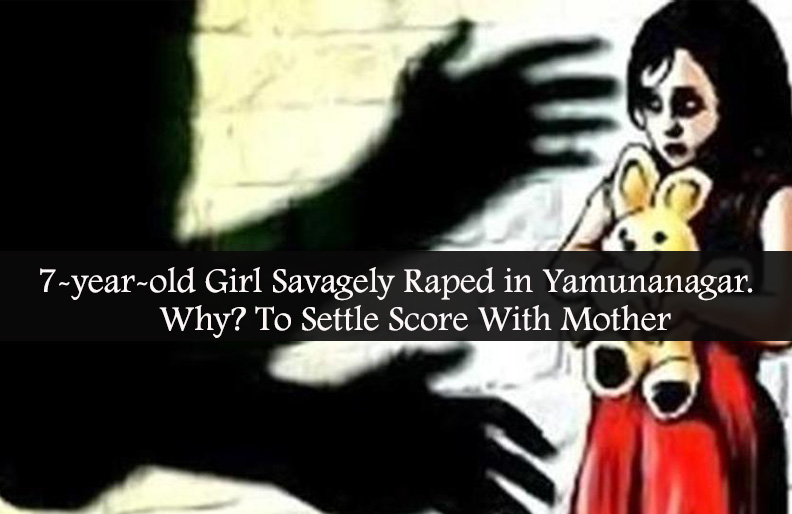