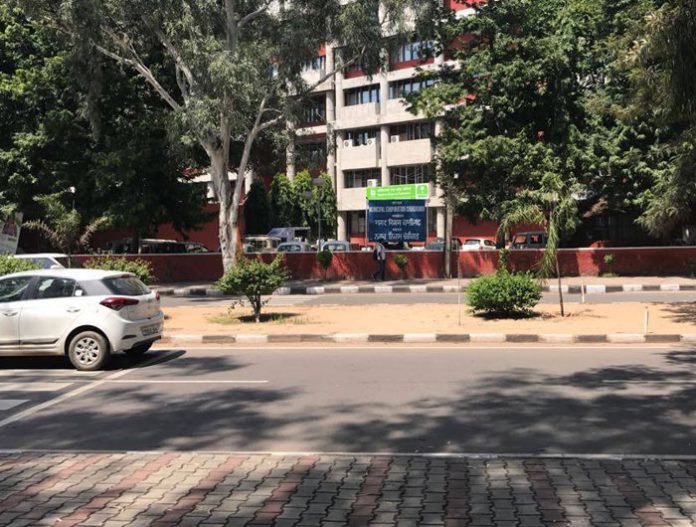 Already, the Chandigarh Municipal Corporation(MC) is struggling financially, and now this! How can they afford to waste the money of the public? Reports are suggesting that the MC has squandered ₹50 crore on study tours in the past four years.

In fact, the situation was so bad that even the Comptroller and Auditor General (CAG) has questioned the expenses on study tours. However, the MC has delayed in submitting reports. The CAG says there has been no improvement in facilities, no new project initiated after undertaking the so-called study tours. The CAG also found irregularities in the conduct of study tours.

What The Reports Say

Useless Expenses in the Name of Study

Study tours have to be conducted for improving the existing infrastructure and facilities.

The reports of this study report should be submitted within 10 days.

Chandigarh MC did not submit the report even after three months. Furthermore, no new project were started. 9 councilors traveled with family members on these study tours without submitting any reports on expenses incurred.

In April 2017, councilors went to various cities in South India for studying garbage disposal plants. 18 lakhs were spent in these trips.

Unscrupulousness in the Fire Branch Also

The CAG report reported of irregularities in MC’s fire branch as well. During 2016-17, the MC allocated Rs. 63 crore for purchasing equipment and vehicles and for the construction expenses. But only Rs. 1.18 crore were spent.

What is Lacking in the Fire Branch

What are your views on such irregularities of the MC? Leave your views in the comment section given below.