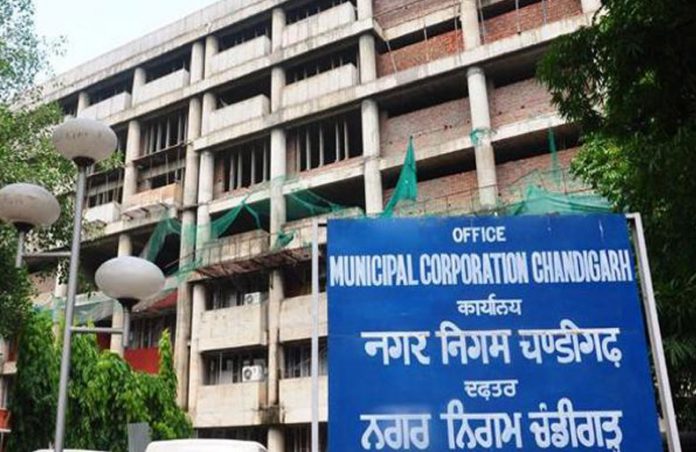 Chandigarh MC has been known to incorporate ground breaking amends in administration. The methodology adopted by them to tackle the social evil is brilliant in every sense. They have shown admirable courage to embed the idea of discouraging dowry in the minds of the common public.

What Has The Chandigarh MC Done?

The Chandigarh Municipal is considering on making a “No Dowry” Affidavit compulsory for renting the community centre for marriage.

Asha Jaswal, Mayor of Chandigarh, has approved the step, stating this measure necessary for discouraging people from giving and accepting dowry. She further said that she would be inviting all councillors giving them instructions in this direction.

The mayor added that Chandigarh was one of the most advanced cities in India. Still the social evil of dowry persisted. This is a matter of grave concern for the city’s administrative bodies. Many dowry cases have been reported in Chandigarh.

Jaswal continued to admonish such practices in the society by saying that it was MC’s primary responsibility to discorage such heinous acts.

What Would Be Done Under This Social Measure

Under the No Dowry proposal, the application will have an undertaking where the lessee would have to pledge to netiher seek or give dowry. In case a candidate fails to do so, the booking shall be cancelled.

How This Step Would Be Beneficial For The Society

♦ Dowry can be kept in check at the initial level itself. So dowry deaths can be discouraged at the
basic level.
♦ People will be further educated on the subject of dowry and encouraged to abstain from
indulging in such malevolent social practices.

The mayor had earlier returned a report which asked for a steep hike in the rates of booking. Former Mayor Arun Sood had proposed the segregation of 40 community centres into 4 categories with price brackets of 30,000, 20,000, 10,000 and 5,000 respectively. This proposal was turned down.