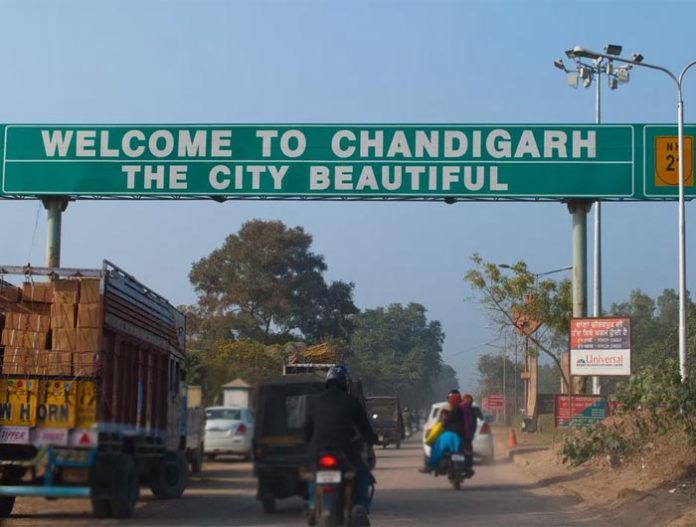 Of the 23 Indian cities surveyed, the quality of governance has been rated second worst. The City Beautiful has been ranked 22 out of 23 cities with 3.1 scores out of a total of 10. Bengaluru-based non-profit institution, Janaagraha Centre for Citizenship and Democracy, conducted the annual survey of India’s city-systems (ASICS), 2017.

The quality of governance in 23 Indian cities were evaluated on the basis of three factors:

Where Chandigarh lags behind?

REVENUE GENERATION: The report states that the Chandigarh municipal corporation’s revenue generation has been one of the lowest among all the Indian cities and this has impacted the quality of governance in Chandigarh. “If the local bodies don’t earn enough, they will have a problem in running the administration smoothly and Chandigarh MC’s revenue has been dipping for years now. The MC has also failed to create fresh sources of income,” said Anil Nair, head, advocacy, Janaagraha.

AUTONOMY FOR MC: The report points out lack of autonomy in deciding annual budget allocations for its projects. The MC has been raising this issue for a long time and has accused UT administration of being biased in allocating funds many times, stating this hampers the MC’s developmental and other initiatives, including improving quality of governance.

SANITATION PLAN: The Janaagraha report further states that the Chandigarh MC also doesn’t have a proper sanitation plan unlike other cities. Last year, the MC had spent around Rs 2 crore for buying dustbins for its ambitious source segregation initiative. However despite several awareness campaigns, it has failed to make any difference.

Poor performance on other parameters too

The report also gives poor marks to Chandigarh in other survey parameters including transparency, accountability, a lack of legislature, weak local body, and lack of citizen participation etc.

Also Read: Minors’ Rapes in Chandigarh on an Alarming Rise