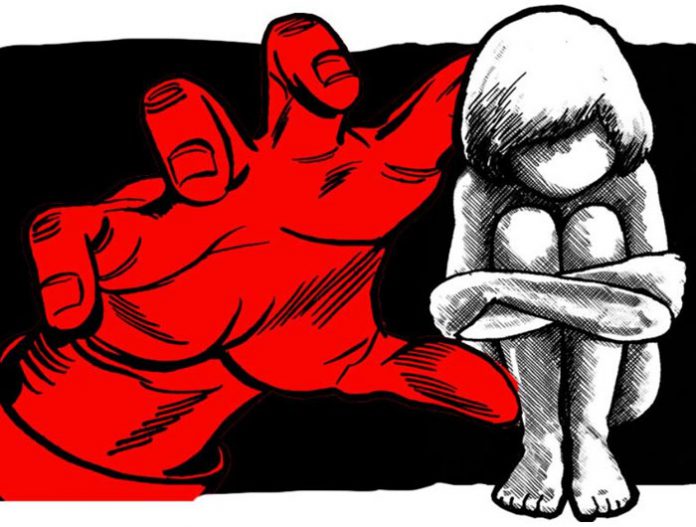 Chandigarh, the city beautiful, has proudly boasted the title of being one of the safest cities for girls in the country, but the latest crime figures have a different story to say.

The incidents of rape of minor girls (below the age of 18) have risen at an alarming rate in past three years. In February 2014, a special court for hearing cases of crimes against women was set up at the District Courts in Chandigarh. It has been deciding the rape cases including minor victims.

The figures are the cases decided by the Special court in District courts.

Conviction rate in Minor’s Rape Case is Below 40%

The conviction rate in the minor’s rape cases has never touched even 40 per cent since the special court’s inception. The reason for acquittal in most cases is the victim turning hostile. The victim either refuses to identify the accused in court or takes a U-turn on her statement.

The latest report of the National Crime Records Bureau says that

These are just those numbers that are reported and what about those that go unreported.