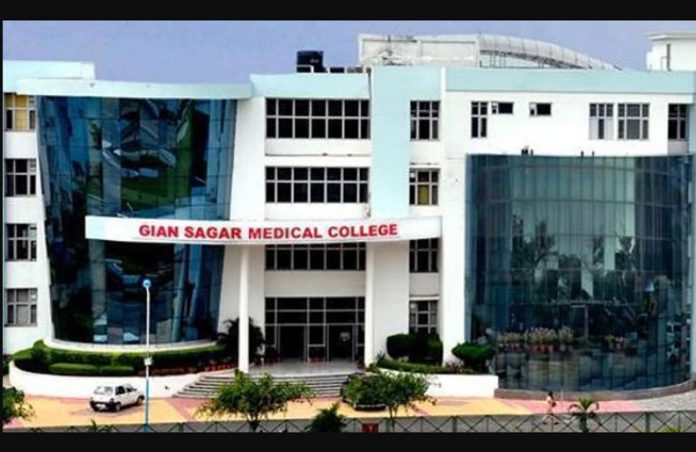 The beleaguered students of Gian Sagar Medical College and Hospital, Banur finally has a good news to cheer them up.

The Medical Council of India (MCI) has given a green signal to Punjab government to shift about 1,550 students studying in medical, dental and nursing colleges of Gian Sagar to be shifted to eight colleges of Punjab as per their merit.

Punjab CM Capt Amarinder Singh has in-principle decided to shut the institutions as the management had failed to reply to the show-cause notice served by the government. Health Minister Brahm Mohindra said, “The Punjab and Haryana High Court has given management time till May 5 to produce a concrete plan for running the colleges. If they fail to do the needful, the court, too, would turn down their requests.”

The government has rejected the demand that the colleges should be acquired by the state government and made functional. The Gian Sagar Educational and Charitable Trust is owned by family members of Nirmal Singh Bhangoo, who is a prime accused in the Rs 45,000-crore Pearls ponzi scam. He has not been transparent about its liabilities.

The staff members of Gian Sagar colleges held protests in Banur against the government’s proposal to shut down the institutions. They said the future of over 3,000 employees and their families was at stake. 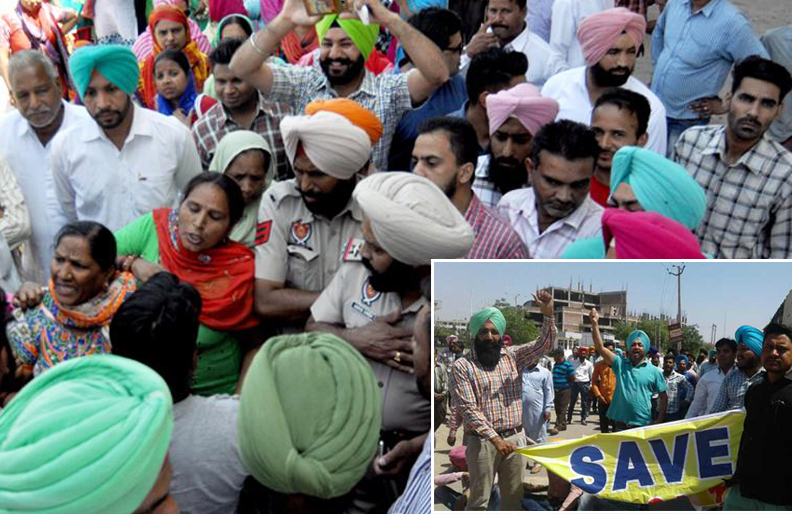