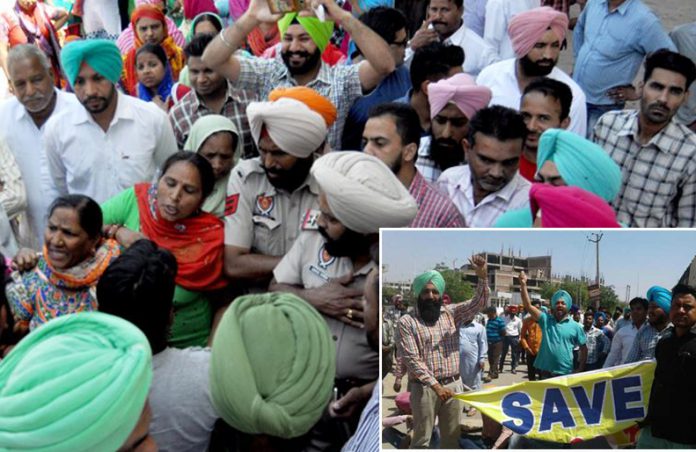 The employees of Gian Sagar Medical College and Hospital blocks traffic on Patiala-Zirakpur national highway causing much discomfort to travelers on the road.
The employees have been on indefinite strike since past two months and for past few days they have resorted to blocking highway to grab administrative attention.
The beleaguered students whose classes have been suspended since February 25 even staged a dharna at Matka Chowk, Chandigarh when they failed to meet Punjab Chief Minister to submit their memorandum of grievances.
Even the emergency and other medical facilities came to a standstill in the past few months.
Why the staffers are protesting after all?

The plight of students at Gian Sagar Medical College and Hospital 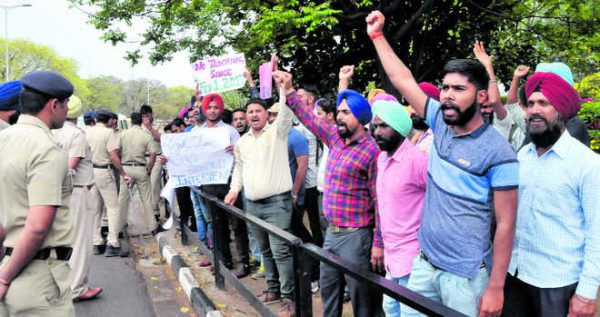 The classes have been suspended since February 25. As per the MCI (Medical Council of India) ruling, if classes are suspended for more than two months then the session will be delayed by six months.

A student retorts,  “If we don’t have classes for a month or so, we will have six months more added to our year due to shortage of attendance, which will affect our career badly.” Students retort that even having paid full fees, their future is dark.