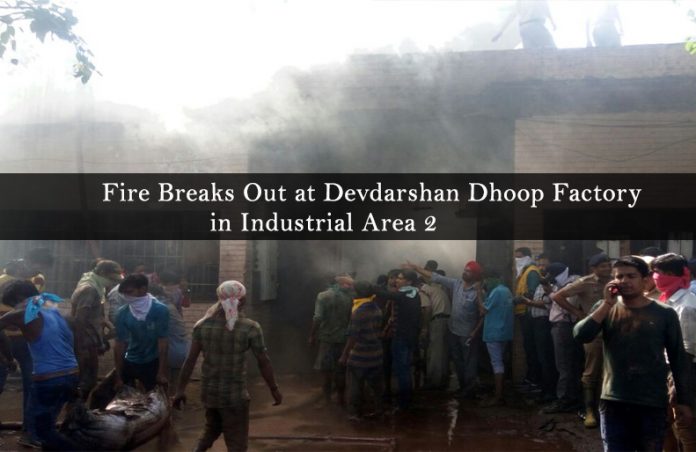 Twenty-eight workers, mostly women, had to be hospitalized after a fire broke out in Devdarshan dhoop factory in Industrial Area II in Chandigarh on Friday. Sources said a spark caused due to electrical works led to a minor blast in the two chemical containers, after which sandalwood sawdust caught fire, which is used in making incense sticks.

Several fire tenders were rushed to the factory after Chandigarh fire control room received a call that a fire broke out at plot no. 345 of Industrial Area II Chandigarh. The rear wall of the factory had to be broken to rescue the trapped workers and most of them fell unconscious because of fire and smoke.

However, no causalities has been reported and workers admitted at GMCH-32 were deemed out of danger, after a thorough check up by the doctors.

Several passersby rushed to help after they saw plumes of smoke coming out of the factory and saved lives of many workers trapped inside.

Uma Shankar Gupta, chief fire officer of the Chandigarh municipal corporation said that he has sought a report from the fire officer and if any violation is found, the factory will be sealed. Senior superintendent of police has also ordered a thorough inquiry of the incident.

Devdarshan Dhoop owner PK Jain put the losses at Rs. 40 Lakh and also stated that most of the machinery and equipment has been gutted.

Devdarshan has been operating from a rented accommodation and for past two decades, they have been manufacturing incense sticks, dhoop and other items for religious purposes. 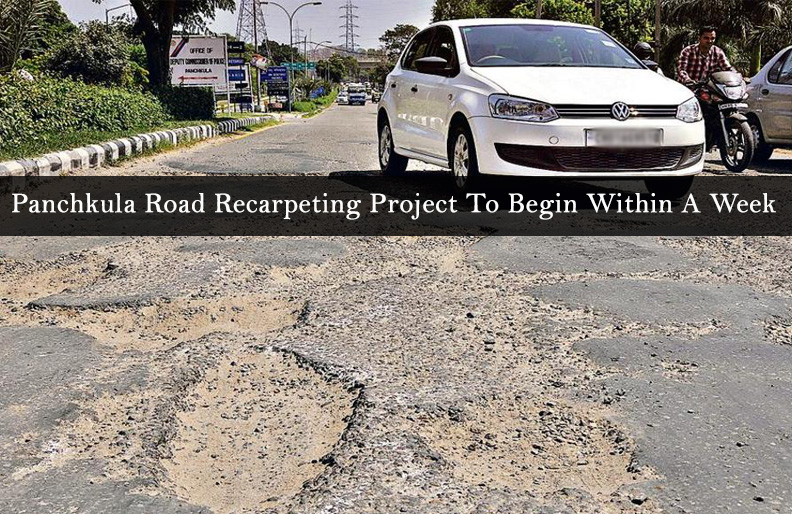