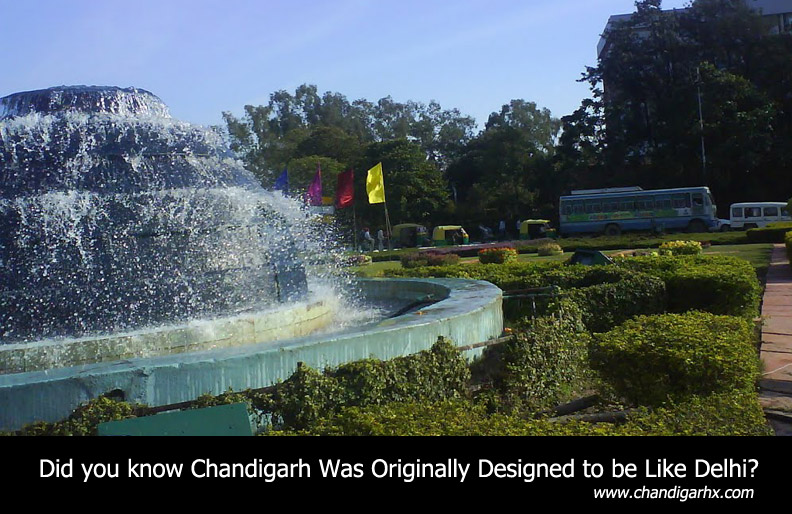 Who was the architect of Chandigarh?

And that’s correct. But, did you know that he was not the first choice?

Albert Mayer, an American architect-planner with Polish born architect, Matthew Nowicki designed the initial master plan, which was based on radial city planning. The radial city planning layout defines the city to fan out like co-centric circles from a common business area right in the center. Major towns and national capitals are planned on this layout like Washington DC, Moscow even our very own Delhi. But, with the tragic demise of Matthew Nowicki in a plane crash in 1950, Albert Mayer refused to carry on the project further.

Charles-Édouard Jeanneret, whom we know as Le Corbusier, then took the charge of developing this nascent town. He replaced the radial pattern with grid iron plan. What a nasty criticism he had to face for that!

He and his team of architects remained steadfast and brought India’s first ever planned city to life.

Thank God for his resolute persistence. Today, Chandigarh is doing way better than other cities in the country and even in the world.