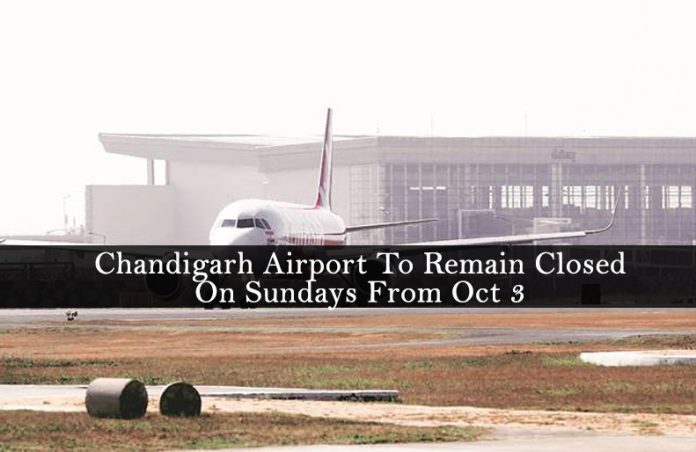 The airport has to start repairs. Airport runway are to overhauled and the work will start in the first week of October and the airport will remain closed on Sundays.

Not just this, for the rest of the days too flight schedule will also change. Currently the the airport witnesses 37 flights daily with timings from 7 am to 10 pm. From October, the new timings will be from 5 am to 4 pm.

Suneel Dutt, CEO, Chandigarh International Airport Limited confirmed the news and also hinted that some flights would also be cancelled from October till the completion of the repair work.

As reported in The Tribune, the authorities are also contemplating constructing a new runway at the airport. Under the plan, the runway will not only be overhauled but its length, which is 9,000 ft at present, will also be increased by over 2,000 ft. 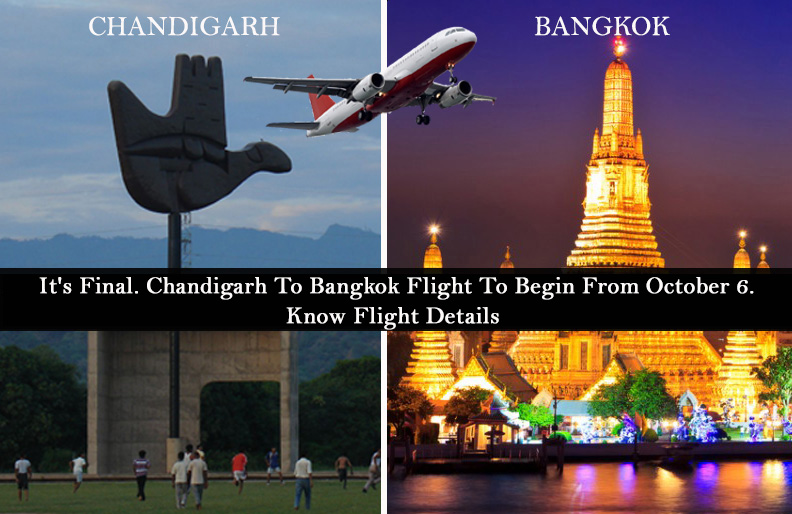