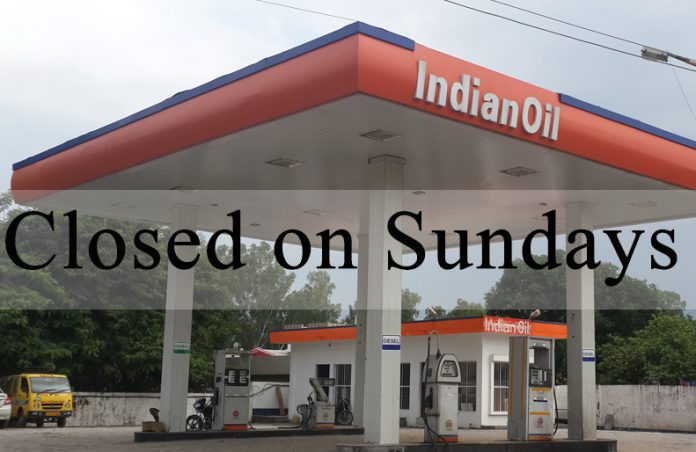 PM Modi’s call for oil conservation and environmental protection in his recent ‘Mann ki baat’ has had such an impact on Indian petroleum dealers that they have decided to keep the petrol pumps shut in eight states on Sundays.

The association of Indian petroleum dealers had planned to shut the outlets on Sundays a few years back. But the decision was retracted on insistence of oil marketing companies.
The eight states where this decision will be enforced from May 14 are Tamil Nadu, Kerala, Karnataka, Puducherry, Andhra Pradesh, Telangana, Maharashtra and Haryana. Thus around 20,000 outlets will remain closed on Sundays. Though the quantum of loss will be huge, but the owners are firm on their stand for the benefit of environment.
ChandigarhX appreciates their decision of keeping environment concern above business.
Source: The Economic Times
Image Credits: Google Images
RELATED:  From May 1, Petrol & Diesel Prices Will Change Everyday In Chandigarh

From May 1, Petrol & Diesel Prices Will Change Everyday in Chandigarh