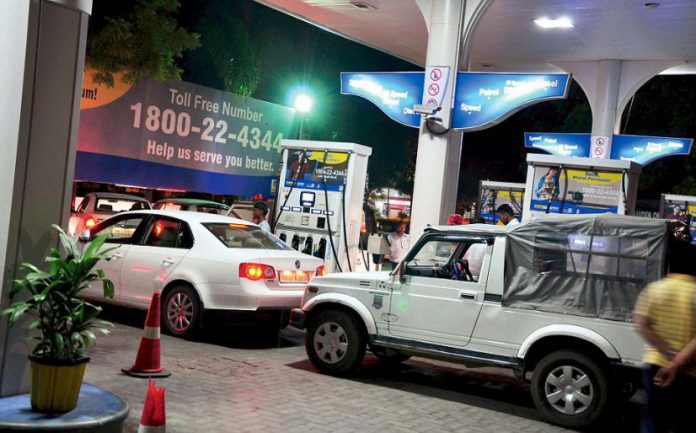 Like in most advanced countries, from May 1, 2017 petrol and diesel prices will change everyday as per rates in international market in selected cities in the country, including Chandigarh. Daily changes in prices is estimated to be less than a few paise per litre.

ABOUT THE DAILY PRICE REVISION: