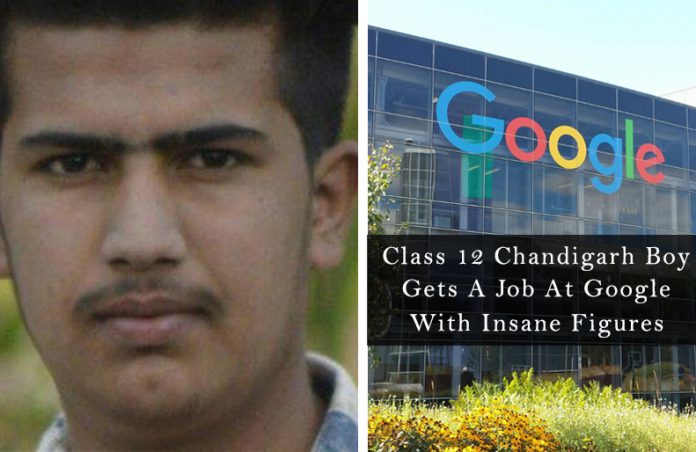 A boy as young as just 16 years of age, just passed his Class 12, landed on a job that techies around the world dream of. Harshit Sharma has been selected by the internet giant Google for icon designing.

Revealing how he bagged this opportunity, Harshit said, “I kept searching for jobs online. I applied for this job in May, and was interviewed online. I have been interested in graphic designing for the past 10 years. I was selected on the basis of the posters I designed.”

Originally from Kurukshetra, Harshit had taken up information technology in Class 12 in Government Model Senior Secondary School (GMSSS), Sector 33. His school got the smart school status in 2016 and he used to helped the teachers in various programmes, as he has a knack for technology. Earlier Harshit also received an award of Rs 7,000 under the Prime Minister’s Digital India scheme.

Harshit’s parents are teachers. His younger brother studies in Class 10. During his time at the school, he stayed with his uncle at Dera Bassi. 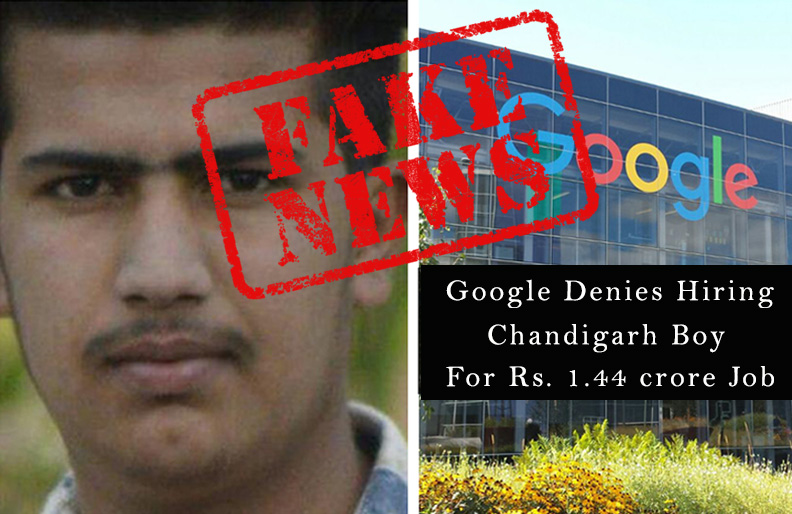