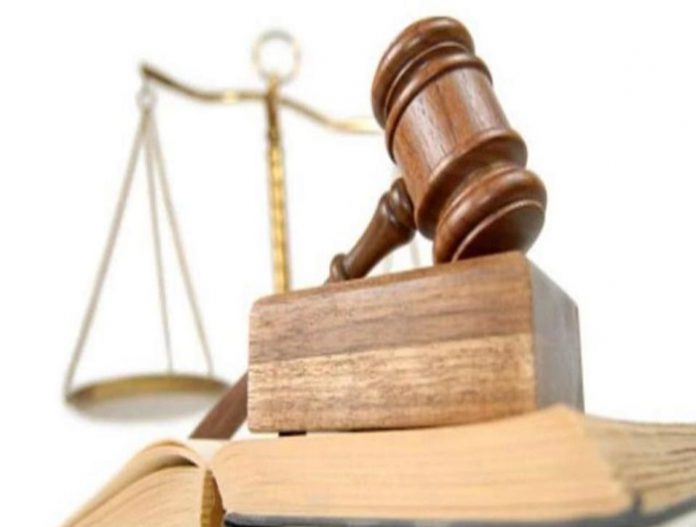 Some coaching institutes in Chandigarh along with private schools are employing all sorts of methods to acquire students for enrolment. In such an incident, the Consumer Forum has asked British School, Sector 44-B, Chandigarh to refund ₹ 50,000 advance fee and have been fined ₹ 15,000 with 12 per cent interest from the date of deposit (December 28, 2017). This step has been taken to mete out justice to complainant.

The Details of the Case

Poonam Awadh, had taken admission in commerce stream, Class 11th, British School, for 2014-15 session and had paid Rs. 50,000 in advance. After a week of attending classes, school authorities began pressuring the girl to attend coaching classes at a private institute of their choice(Helix Institute, Sector- 34).

Poonam on the other hand, was interested in self studies and did not feel the necessity to attend any coaching institute. She brought it to the notice of her father, who brought the issue to the attention of school authorities. Still, the issue was not resolved and no assistance was offered to Poonam regarding this matter.

Owing to the persistent harassment, she had to withdraw her admission on July 10, 2015. She requested school authorities to refund the fee, but they paid no heed to her plea. Following this, she filed a case with Consumer forum.

The school claims that Poonam’s story was an afterthought. She had paid ₹ 50,000 in advance, but not the remaining ₹ 8,400. She had also not disclosed that ₹ 50, 000 was non-refundable as per receipt. No request was either made by Poonam or her father.

British school also denied claims for having links with any coaching institute.

The forum concluded that it was rather unfortunate that the school indulged in such unfair means to earn and share money in connivance with private tutorials.