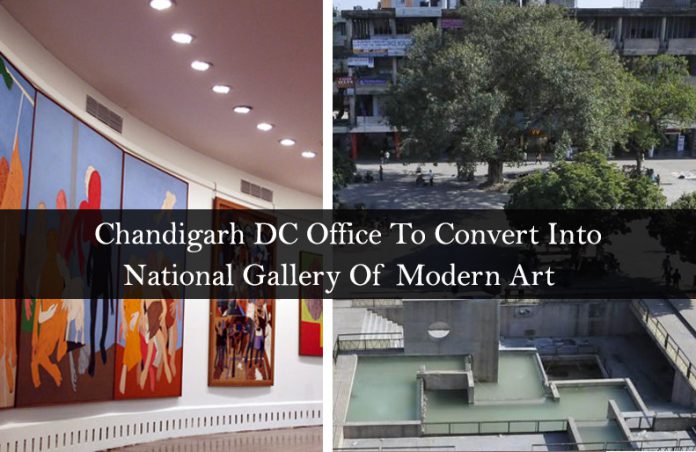 With the aim to turn the Chandigarh’s pride Sector 17 into a cultural hub, along with entertainment and business hub, Chandigarh administration is planning to convert the iconic DC office building into National Gallery Of Modern Art.

The DC office will be shifted adjoining Hotel Shivalik View. The proposed Gallery will boast the works of the best of the artists around the world with an amphitheatre in the front of it.

Delhi-based consultant company, Architectural Studio, has been assigned the task to prepare detailed plan to infuse new life in Sector 17 in next five years under Smart City project.

Other plans to revive Sector 17:

♦ Revamp 17 bay and 30 bay buildings and transform them into retail and cultural hubs. Currently, the buildings are on rent to Punjab and Haryana.

♦ Creation of an Urban Park behind Neelam Theatre↵

♦ Luxury hotel on acres land on south of Neelam theatre.

♦ Habitat Centre  in 8 acres land in front of Taj Hotel

♦ The Sector 17 plaza area will be declared no-vehicle zone and only battery operated carts will be allowed. 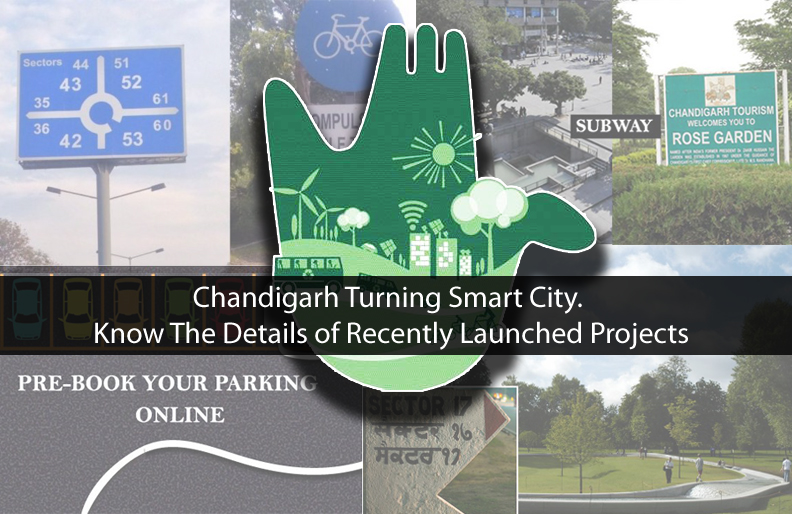