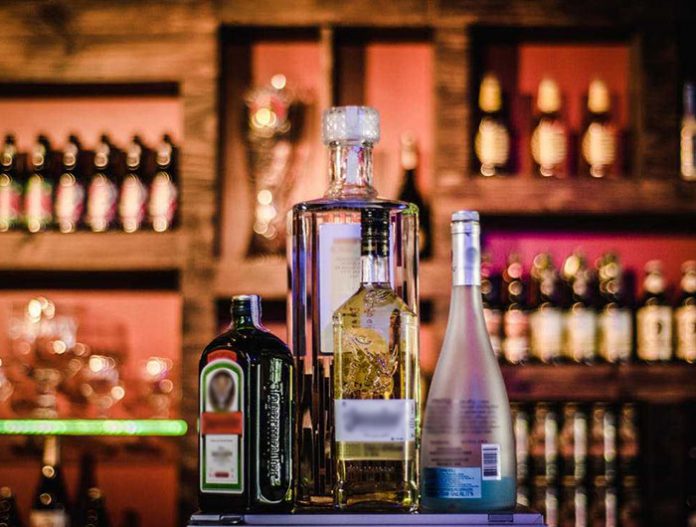 Six restaurants and two liquor vends in the city were slapped a penalty of Rs 16 lakh (2 lakh each) on Friday by the UT Excise and Taxation Department. This came in lieu of violating norms of excise policy. After an inspection all of them were issued show cause notices on July 29. They were asked to submit a reply in context of the violations.

The following restaurants have been charged Rs 2 lakh penalty for various violations:

The restaurant was penalised for serving liquor in a private party without any license and for not maintaining an updated stock register authenticated by the department.

The restaurant was penalised for not producing stock register, inspection notebook and allowing customers to bring their own liquor outside of the restaurant.

According to senior officials, four other restaurants all in Sector 26 and two liquor vends have been imposed a fine of Rs 2 lakh each for keeping liquor without holograms.

These include the following:

Opening the club and bar after the stipulated night time of 1 AM has led to the suspension of liquor license for Paara Club, Centra Mall, Industrial Area, Phase I. The order has been imposed for two months. Four FIRs were already registered within five months in the matter.

As per the department, earlier this week, JW Marriott Chandigarh was held accountable for keeping liquor bottles without the hologram. A hearing was held on Friday on the issue. The next is scheduled on August 6. Recently the hotel was also charged a penalty of Rs 25,000 for charging actor Rahul Bose Rs 442 for two bananas.

In 2017, holograms were introduced in The City Beautiful to curb liquor smuggling. Under the Chandigarh Excise Policy clause 46 states, “Holograms/Intaglio printed security labels with holograms on packings/bottles of country liquor, Indian-made foreign liquor and Imported Foreign liquor will be mandatorily fixed by the licensee at his own expense.”