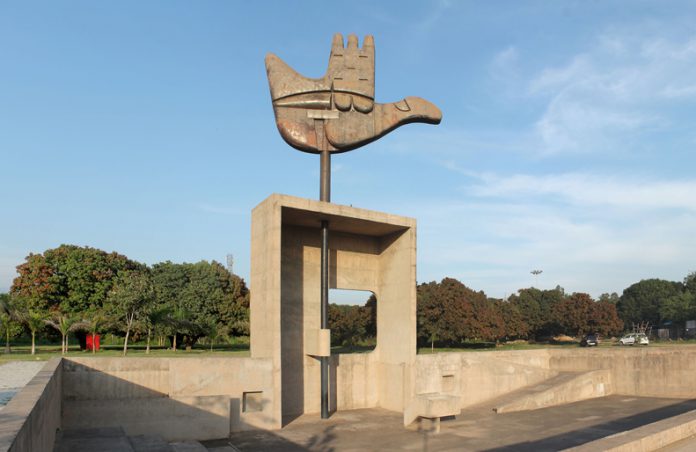 Chandigarh’s Capitol Complex bagged the prestigious UNESCO World Heritage status  on July 17 last year and we still are to celebrate the incredible feat.

Since past 7 months, the UT department of tourism has been planning the celebration and finally it was scheduled to be held on April 2, 2017. Unfortunately, it has again hit a road block.

The three-some reasons being:

Now, the UT department has no choice but to postpone it.

The next dates are not decided yet.