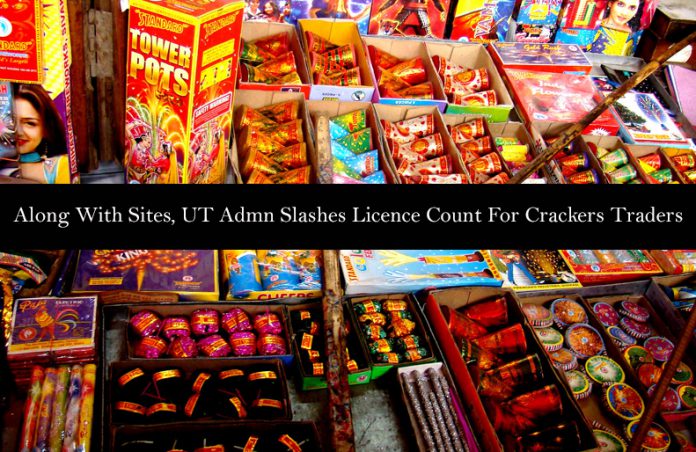 Checking all the safety measures this Diwali, Chandigarh UT administration is on the high-end to minimize the smoke level and ensure a cracker-free Diwali for everyone. After allocating the sites to sell the crackers, licences for selling crackers have also been declared by the governing body.

Only 96 traders got the license, leaving behind resentment among those left out. The remaining traders will have to manage their stock in advance.

Previously, 300 licences were allotted, which were restricted following to the Punjab and Haryana high court’s decision on restricting the bursting and selling of crackers.

With the restricted license and sites numbers, traders are in a state of worry. They will have to face the unexpected losses. Shockingly, it comes as a surprise that none of the governing body members couldn’t make it to the draw. However, these restrictions can be a “air changer” for the city people. 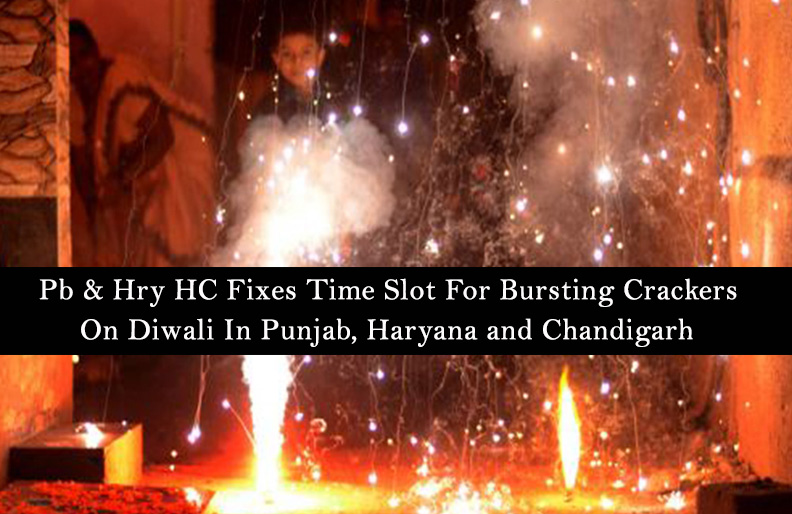