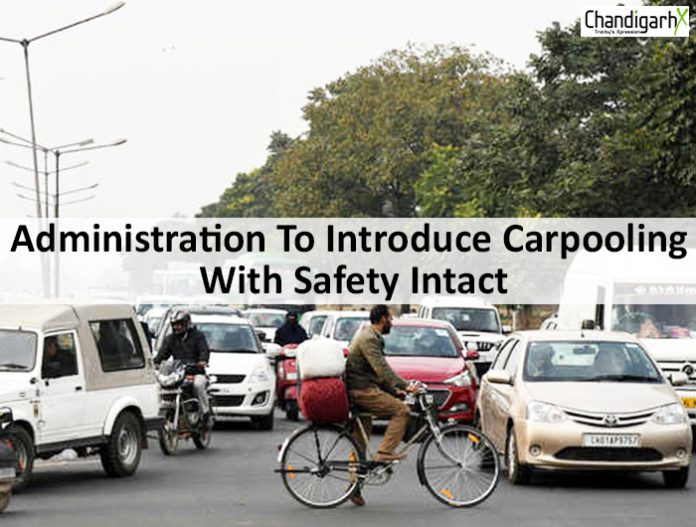 Chandigarh has highest density of vehicles in the country. With an aim to decongest city roads and keeping the safety of commuters as the paramount feature, the UT administration has formulated a draft policy for carpooling.

Proper security features are accounted for in this app. In case of emergency, the panic button can send an alert to police. It would be possible to track the vehicle in real time.

The development of the mobile app will be outsourced. It will be regulated by the state transport authority. As per reports, it will take two months for the policy to become operational. For feedback, the administration will invite public views on the draft policy. After bike taxis, the carpooling policy is definitely a step ahead towards environment preservation.