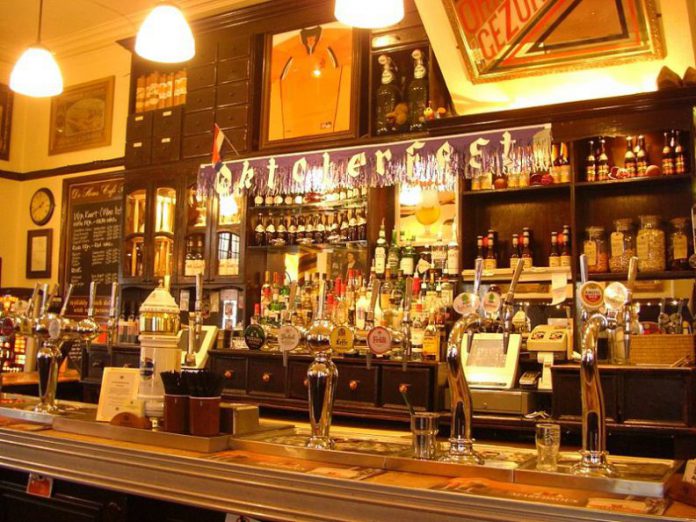 Chandigarh and places around may rejoice the recent move of Chandigarh administration saving liquor vends across the UT, except on Madhya Marg, there is a dark aspect to it which we all happily seem to ignore.

The increasing consumption of liquor in the UT. According to the Excise Department’s details city residents drank 1,00,34,666 bottles of liquor in 11 months from April 2016 to February 2017. Of this, 93 lakh bottles were of Indian Made Foreign liquor (IMFL) while consumption of country-made liquor bottles was just 7,01,333.

But, contractors feel that people are now shifting to white drinks like vodka whose consumption will see a rise in the near future. The liquor trade in Chandigarh is emerging stronger each year.

YES, MONEY IS MOST IMPORTANT

The ex-distillery price (EDP) in Chandigarh is the least as compared to Punjab and Haryana.

To add to this, March becomes the favourite month for booze lovers as liquor vend owners reduce the rates by almost 40 per cent in order to lift their fixed quotas.

On papers, people above the age of 25 years are allowed to consume liquor but sellers hardly take note of it. “Our potential customer base is between 19 and 27 years of age. When it comes to selling liquor, nobody actually asks the buyer his age,” says the contractor. Satyapal says, “In fact, there is no such barometer with which shopkeepers can determine the age when somebody comes to buy liquor.”

With the nomenclature of all VI, V2, V3 roads changed to district roads, just 22 out of 99 vends located on Madhya Marg and National Highway 21 that would face closure.

Related: Liquor Shops Will Stay On V1, V2 And V3 Roads In Chandigarh, But Not On Madhya Marg

The UT Administration is also in the process to announce the excise policy which aims to generate more revenue in 2017-18 from the liquor trade.

The quota system would be abolished by moving to a minimum guarantee model for the sale of cases. As per this method, the administration would charge Rs 75,000 per application by way of lottery method.

EXPECTED PROFIT: + Rs 75 crore as 100 applications per vend are expected.

EXPECTED PROFIT: + Rs 60 crore to the existing revenue of Rs 230 crore from the liquor trade.

To the Green City, City Beautiful, ARE WE HAPPY WITH CHANDIGARH GETTING THE TITLE OF ‘BOOZERS CITY’?