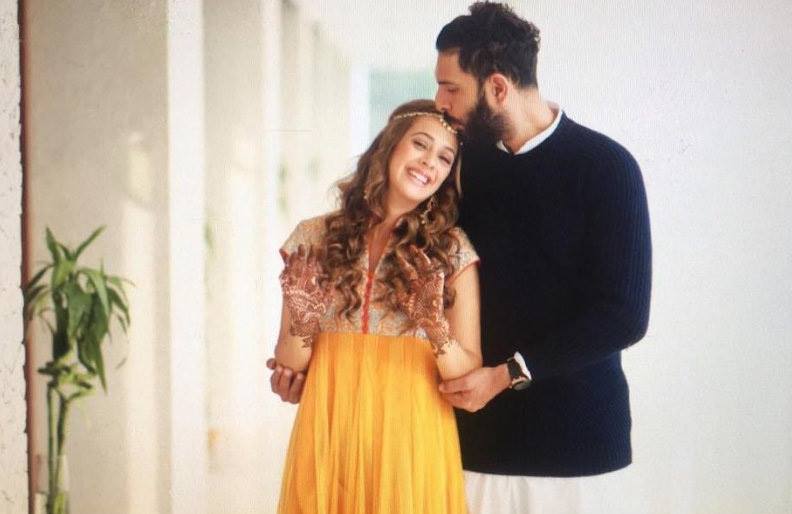 The ‘Casanova of Indian cricket team’, the batsman known for his ruthless big hits finally got hitched to his lady love in a shudh desi anand karaj yesterday at Dera of Baba Ram Singh at a Gurudwara (approximately 40 kms from Chandigarh) as per Sikh rituals and customs. There will also be a wedding according to Hindu traditions in Goa.

The pre-wedding celebrations kick-started with a star studded mehndi and cocktail party at Hotel Lalit, Chandigarh. The who’s who of the Indian cricket team and glam world thronged the party and added a special fervour to the celebrations.

Feel yourself a part of the celebrations with these amazing clicks. 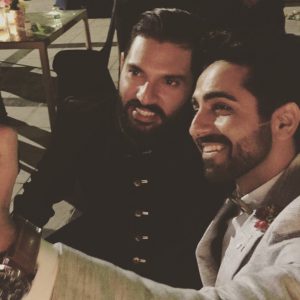 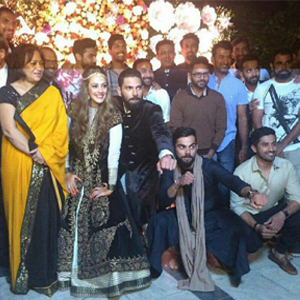 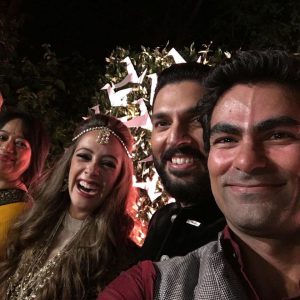 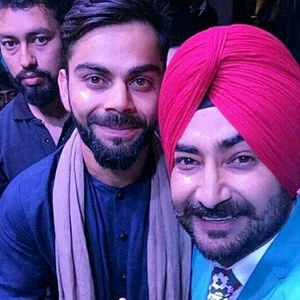 Yuvi in its punjabi tashan at his Cocktail Party.

And here’s a quick peek into the wedding day! 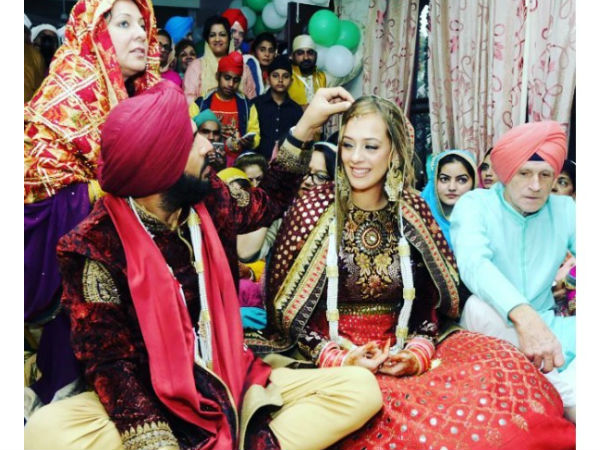 Wishing the lovely couple a lifetime of love and happiness together!