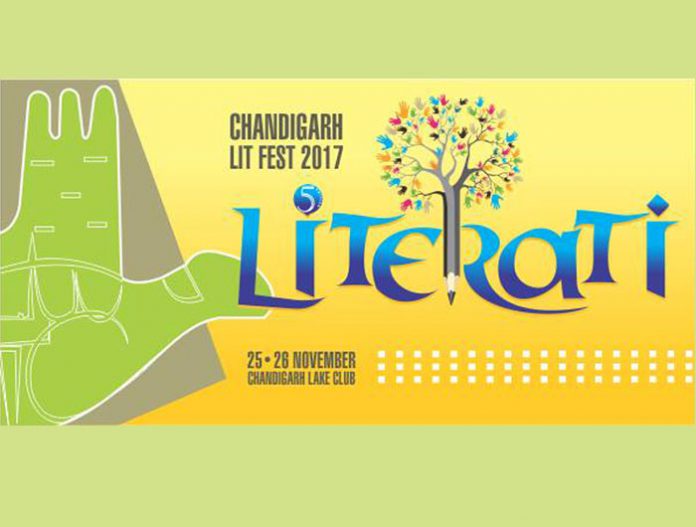 To all the budding writers out there, gear up! The fifth edition of Chandigarh Literature Festival is here. So bring out your pens and start scribbling away.

From its initiation in 2013, this event has served as a platform for talented regional writers and aspiring authors. Headed by Mrs. Sumita Mishra, the Chandigarh Literati was to act as a medium for promoting literary arts in the city. With big names like Amish Tripathi and Ashwin Sanghi becoming a part of the first edition, this event has now it has cemented its spot in the heart of the tricity.

Details of the event are as follows: